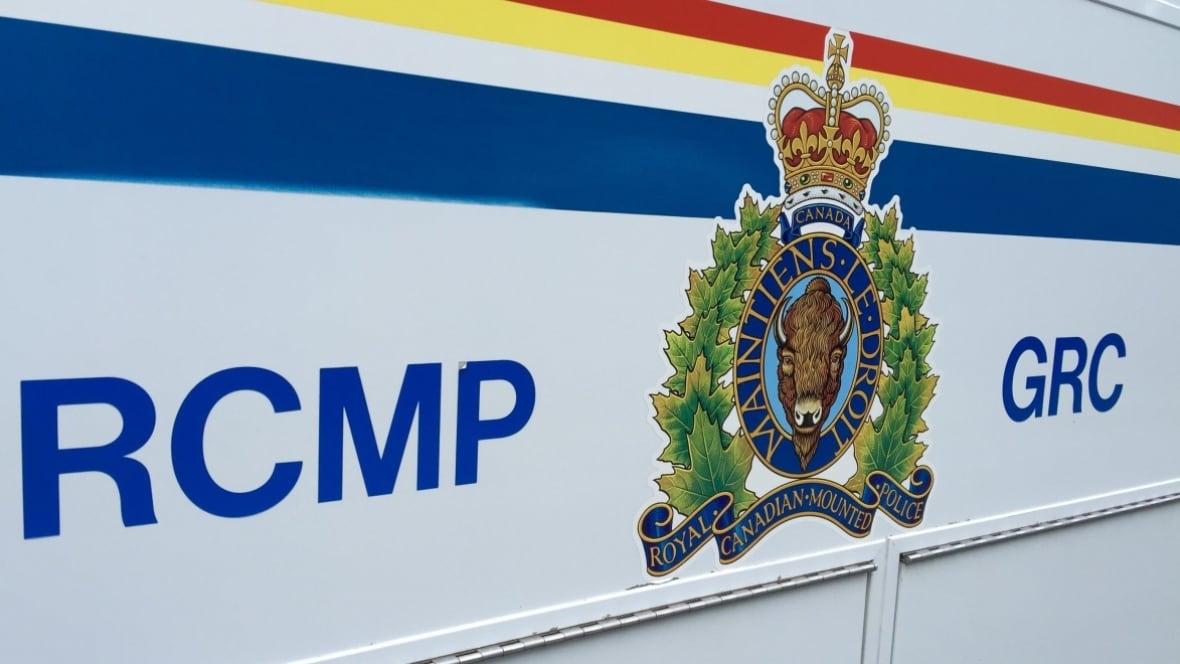 The number of misconduct investigations the RCMP launched into their own staff went up by 158 per cent in 2015 over the previous year, leaving 56 officers facing possible dismissal over allegations of serious misconduct.

Details of the development are contained in a document posted to the RCMP website called Results and Respect in the RCMP Workplace.

The document appears to be a means of updating the public on how the national police force has followed through on the findings and recommendations from the Mounties' Gender-Based Assessment and Gender and Respect Action Plan, in 2012 and 2013 respectively.

Read in full »
Posted by Buzzcanadalive at 8:55 PM No comments:

Email ThisBlogThis!Share to TwitterShare to FacebookShare to Pinterest
Labels: Across Canada, How Come, Police, RCMP 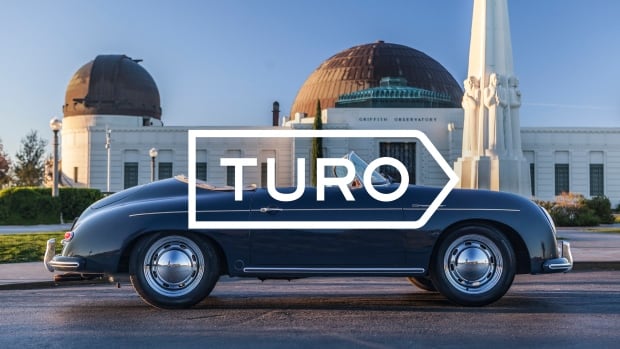 Turo peer-to-peer car rentals expand Canada's sharing economy. Canadians can now rent their personal vehicle to others through a U.S. company that has just launched in this country.

"We're actually the first company to bring the benefits of peer-to-peer car rental to Canada." says Cedric Mathieu, director at Turo Canada. "It's an entirely new way for you to start making money out of your car."

How it works? Turo, based in San Francisco, offers a service that is similar to AirBnB, but for vehicles.  Through Turo's app or on its website, owners can list their vehicles for rent by the day, week or month, earning money from what is often an under-utilized, depreciating asset.

Read in full »
Posted by Buzzcanadalive at 8:38 PM No comments: 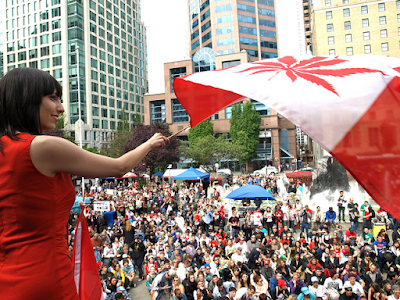 The Canadian government will soon introduce legislation next year that would make the sale of marijuana legal. If enacted, Canada would become one of the largest Western countries to allow widespread use of the drug which is considered illegal in many parts of the world. Medical use of marijuana is already legal and some have insisted that legal marijuana would reduce stress on Canada's criminal justice system.

Canadian Health Minister Jane Philpott pledged to keep marijuana out of the hands of children and profits out of the hands of criminals. According to her, the Government will work with law enforcement partners to encourage appropriate and proportionate criminal justice measures.

Bill Blair, a former Toronto police chief has been named by Prime Minister - Justin Trudeau as the government's point person on legalisation. According to Blair, the Government would control who it's sold to, when it's sold and also how it's used in order to prevent organised crime from having the opportunity to profit from it.

Posted by Buzzcanadalive at 8:21 PM No comments: 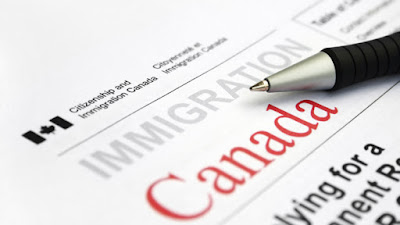 In its first year, the Express Entry program allowed more cooks and food workers than engineers and professors to apply. Launched in 2015, the Express Entry system aims to fast track permanent resident applications for immigrants who meet certain criteria. The goal is to match the supply of immigrant labour with the demand for skills in Canada.

The results of a new immigration program meant to match the flow of foreign workers with Canada’s job market should be a wakeup call for policymakers, experts say. Under the new Express Entry system, immigrants applying for low-wage, precarious jobs in Canada are being favoured over those applying for more professional positions, said Toronto immigration consultant Parmjit Mangat.

Mangat worries the policy means new immigrants may not find stable jobs and could be at risk of having their rights violated by employers. The problem is particularly acute in Toronto, which is both a top destination for immigrants and a growing hub for precarious employment – more than half of workers in the city are in part-time or contract jobs, according to a 2013 United Way report.

Read in full »
Posted by Buzzcanadalive at 8:13 PM No comments:

Thank You American Idol For The Memories

This marks the final season of the most popular music show in TV history. Trent Harmon is the 15th and final American Idol winner.

Harmon tumbled to the stage in surprise as host Ryan Seacrest announced his name as winner of the show, which ended its remarkable run Thursday.

"I know that I have a God-given ability, but I didn't want to take it for granted. I wanted to work so, so hard, and she pushed me to do it," a tearful Harmon said of runner-up La'Porsha Renae, who stood poised and smiling by his side.

American Idol debuted in June 2002, during the summer broadcast doldrums, an indication that Fox didn't have high hopes for the imported singing contest based on producer Simon Fuller's hit British series, Pop Idol. The show averaged more than 30 million weekly viewers at its 2006 peak and ranked No. 1 in the U.S. for nine consecutive years, averaged about 11 million last season (still enough by today's standards to land it in the top 20, but with fewer advertiser-favoured younger viewers).


Posted by Buzzcanadalive at 7:49 PM No comments: 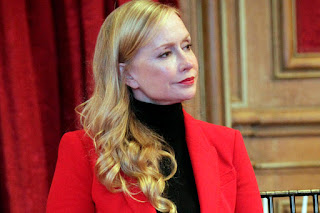 Louise Blouin, one of the richest woman in Canada is involved in the Panama saga. The Montreal native rose to the pinnacles of the international art publishing world, building an empire that included five secretive offshore companies based in the British Virgin Islands, according to documents obtained by the International Consortium of Investigative Journalists and Süddeustche Zeitung.

The documents, which have never been seen before, along with a rare interview with the media-shy Blouin, provide a unique glimpse into the world of the wealthy elite surrounded by teams of lawyers and accountants who orchestrate complex global corporate structures that even their clients often don’t understand. Read more on Metro.

Posted by Buzzcanadalive at 6:52 PM No comments: