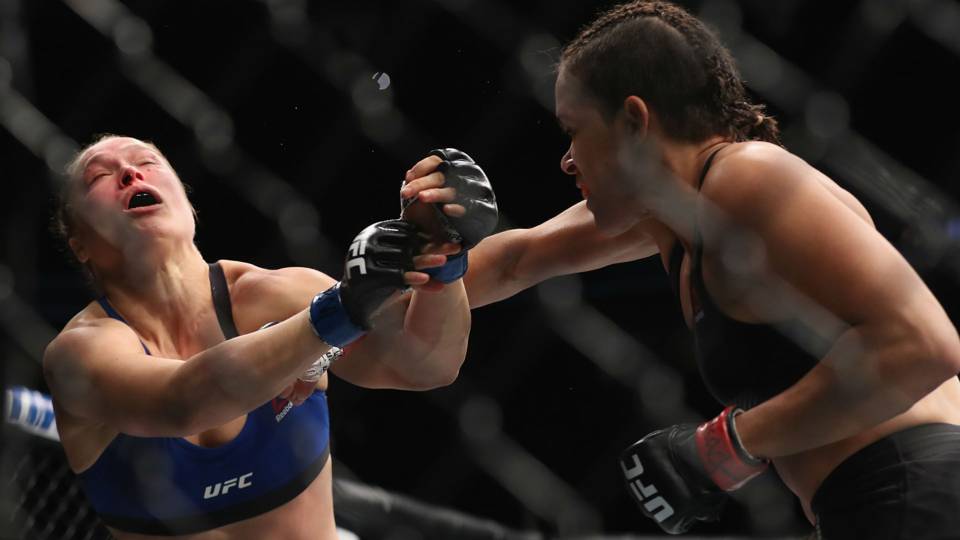 Rousey staggered and stumbled backward while Nunes relentlessly pursued her and landed multiple shots. Referee Herb Dean stopped the bout with Rousey still on her feet, and Rousey briefly protested the stoppage before leaving the cage in her mother's arms.

Read in full »
Posted by Buzzcanadalive at 12:03 PM No comments: 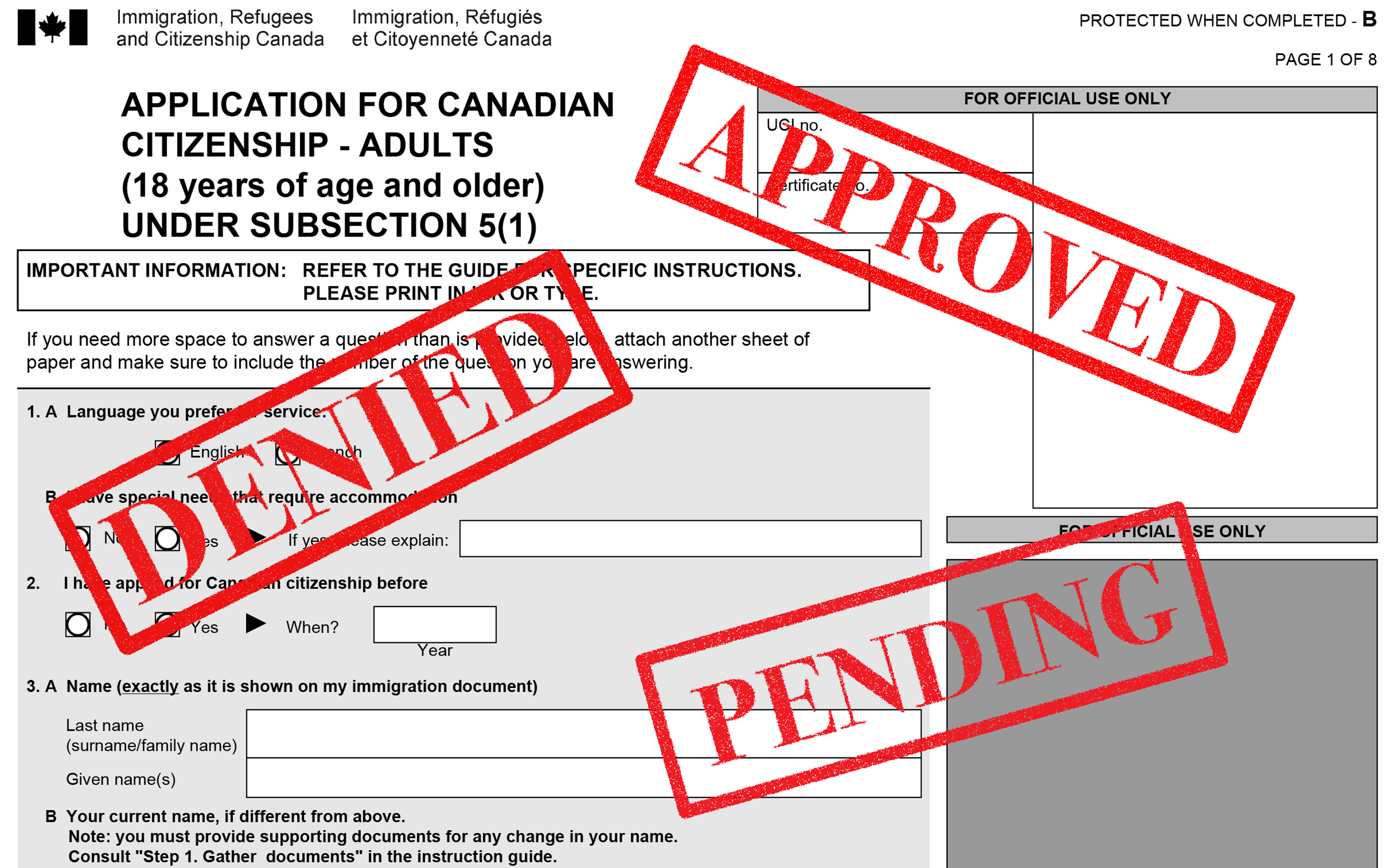 Canada is adopting a lottery system to replace the current first-come, first-served immigration process to reunite parents and grandparents.

The change, which will take effect in the new year, is designed to make the system fair for all applicants, according to a release from Immigration, Refugees and Citizenship Canada. In past, the number of applications has far exceeded the number of available spots, creating a backlog in applications.

"We're listening to what past applicants had to say and making the process fairer for people who want to sponsor their parents or grandparents," Immigration Minister John McCallum said in a statement.

"We're ensuring everyone can access the application process by giving them the same chance to have their name chosen."

Between Jan. 3 and Feb. 2, 2017, Canadian citizens and permanent residents who want to sponsor their parents or grandparents will be required to complete an online form on the IRCC website within 30 days.

Read in full »
Posted by Buzzcanadalive at 10:44 PM No comments:

Titled "Donald Trump Is Gonna Get Us Killed," the piece builds upon what Moore told Seth Meyers in an interview earlier this month.

"A week has gone by since Donald Trump admitted he's only been to 'two or three' of his daily presidential national security briefings. There have been 36 of them since the day he secured enough electoral college votes to be appointed president next Monday when the Electoral College meets," Moore began. "Most would agree the No. 1 job of the leader of any country is to keep its people safe. There is no more important meeting every day for the President than the one where he learns what the day's potential threats are to the country. That Trump would find it too cumbersome or too annoying to have to sit through 20 minutes of listening to his top intelligence people tell him who's trying to kill us today, simply boggles the mind."

"So, my fellow Americans, when the next terrorist attack happens -- and it will happen, we all know that -- and after the tragedy is over, amidst the death and destruction that might have been prevented, you will see Donald Trump acting quickly to blame everyone but himself.

Read in full »
Posted by Buzzcanadalive at 3:39 PM No comments: Alan Thicke, a Canadian singer, songwriter and actor best remembered for his portrayal of a father who was the ultimate suburban middlebrow dispenser of advice to his children on the television sitcom “Growing Pains,” died on Tuesday. He was 69.

His death was confirmed by the talent agent Nigel Mikoski, who represented Mr. Thicke. He died of a heart attack, Carleen Donovan, a publicist for one of his sons, the singer and songwriter Robin Thicke, said in an email.

Mr. Thicke had a genial warmth that he projected across all of his television work, most memorably on “Growing Pains,” which ran from 1985 to 1992. He played a psychiatrist, Dr. Jason Seaver, a classic 1980s formulation of the reassuring father, and solved everyone’s problems with a warm homily by the end of each 30-minute episode.

Read in full »
Posted by Buzzcanadalive at 10:02 AM No comments: