Canada Ranked No.1 Place to Live for Quality of Life 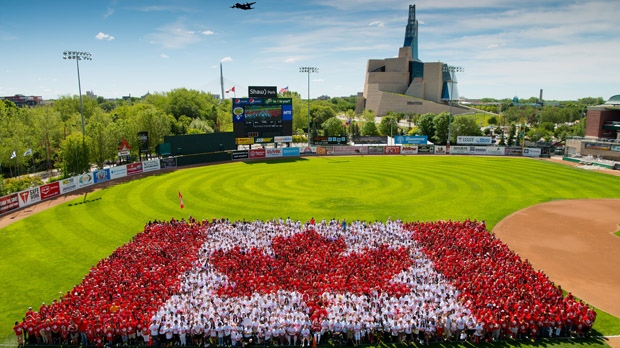 In U.S. News and World Report's 2019 Best Countries Report, produced with the BAV Group and the Wharton School of the University of Pennsylvania, 20,300 respondents from 36 countries in the Americas, Europe, Middle East, Asia and Africa were asked to score 80 countries based on 65 attributes, Canada has been named as the #1 country in the world in 2019 for Quality of Life for the fourth year in a row.

The attributes were grouped under categories like adventure, citizenship, cultural influence, entrepreneurship, heritage, movers, open for business, power and quality of life. Overall, Canada also ranked as the third best country in the world for women, third for education, and second for corporate headquarters.

Canada beat out Sweden, Denmark, Norway, Switzerland, and Finland, which all finished in the Quality of Life top five. According to the study, Canada placed number one for its political stability, strong job market, safe environment, and its good education system.

Read in full »
Posted by Buzzcanadalive at 3:53 PM No comments: 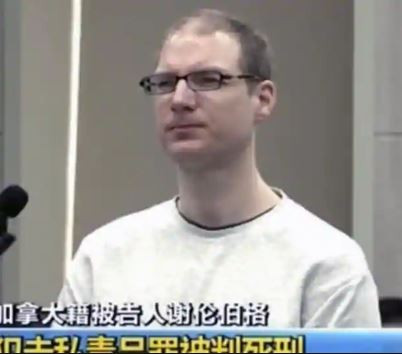 The case is likely again to test relations between Beijing and Ottawa, which has been tensed since Canada’s arrest of a Chinese executive at the request of the U.S. in December. The arrest was followed by China’s detention of two Canadian citizens on suspicion of endangering state security. This may be connected to Canada arresting a top official of Huawei corporation on the crime of espionage. A form of powerplay and politics which should not bring any danger to life, but here it is.


Posted by Buzzcanadalive at 4:52 PM No comments: