Engineer, songstress, mother, pilot, astronaut, linguist, Olympic flag-bearer, scuba diver, governor-general designate. It’s a stretch to imagine any Canadian checking off all of those boxes, but Julie Payette, astonishingly, has managed it.

Standing alongside Prime Minister Justin Trudeau on Thursday afternoon in Ottawa, Payette was confirmed to be his choice for the Queen’s next representative in Canada. Both the NDP and Conservative leaders sent their best wishes.

Read in full »
Posted by Buzzcanadalive at 5:56 PM No comments: 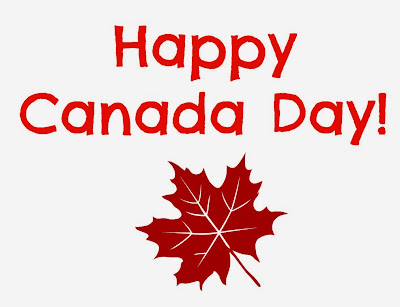 Happy Canada to all fans of buzzcanada blog.

French version
Read in full »
Posted by Buzzcanadalive at 5:45 PM No comments: