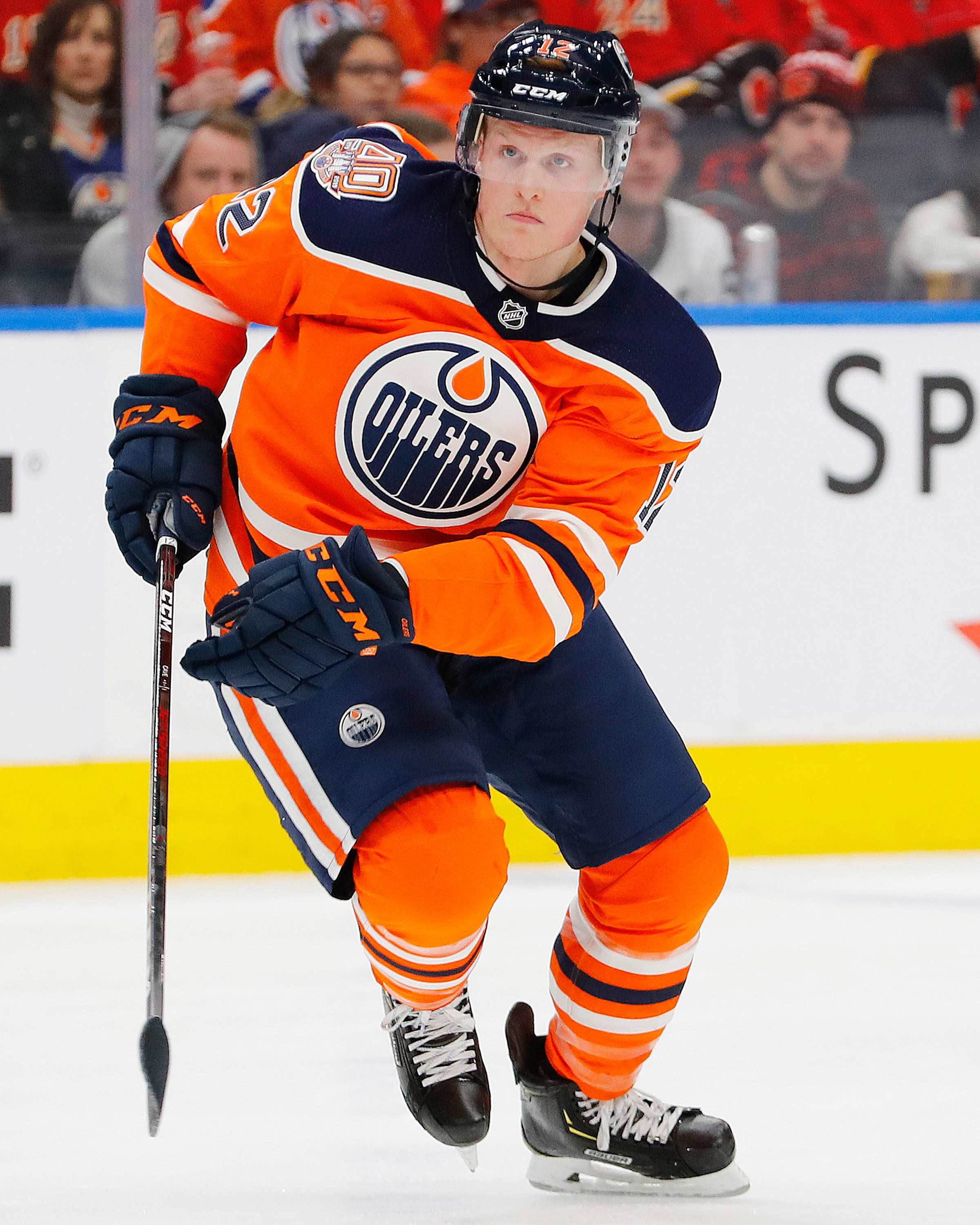 Canadian Ice Hockey star, Colby Cave has died at the age of 25 after suffering a brain bleed. His family confirmed his death in a statement after the Edmonton Oilers forward died on Saturday. "It is with great sadness to share the news that our Colby Cave passed away early this morning," Cave's wife, Emily, wrote in a statement. "Both our families are in shock but know our Colby was loved dearly by us, his family and friends, the entire hockey community, and many more. We thank everyone for their prayers during this difficult time."

According to CBS Sport, Cave was airlifted to the Sunnybrook Hospital in Toronto on Tuesday after suffering a brain bleed overnight. It was discovered that a colloid cyst was putting pressure on his brain and he underwent emergency surgery before being placed in a medically induced coma in the hospital's critical care unit.  The National Hockey League has mourned the heartbreaking passing of Colby Cave, whose life and hockey career was cut shot.

NHL Commissioner Gary Bettman said in a statement. "An earnest and hardworking player, he was admired by his teammates and coaches. More important, he was a warm and generous person who was well-liked by all those fortunate enough to know him." Cave, a native of North Battleford, played 67 career NHL games with Edmonton and the Boston Bruins, who signed him as a free agent in 2015.
Posted by Buzzcanadalive at 6:12 PM