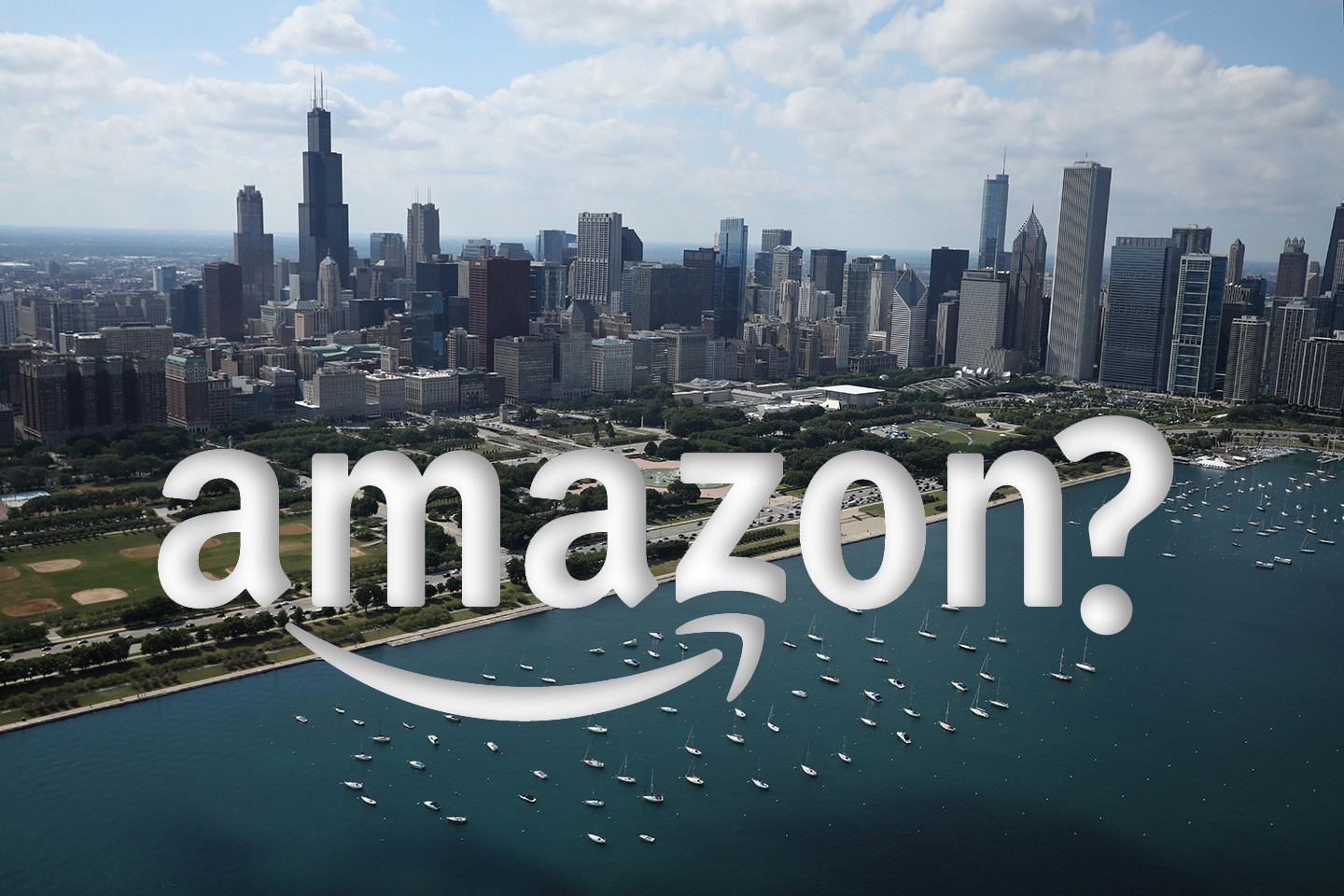 Toronto is the only Canadian city on Amazon Inc.'s short list of 20 candidates for a second North American headquarters.

The e-commerce giant received 238 applications for the opportunity and says narrowing it down to 20 was very tough.

The other 19 locations it will consider are all in the U.S. and include New York City, Chicago, Los Angeles, Denver and Nashville.

Amazon says it plans to choose the location later this year after diving deeper into the proposals from its top cities.

An Amazon spokesperson says the process taught the company about several new communities across North America that it will consider as locations for future infrastructure investment and job creation.

The company plans to invest more than $5 billion into the forthcoming headquarters and hire 50,000 highly paid employees in the city housing it.
Posted by Buzzcanadalive at 4:36 PM