Charlie Sheen and Rihanna go HAM on one another 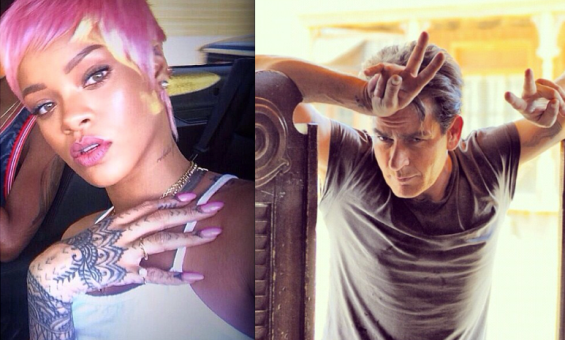 
So, I took my gal out to dinner last night with her best friends for her Bday. We heard Rihanna was present as well. I sent a request over to her table to introduce my fiancé Scotty to her, as she is a huge fan. (personally I couldn't pick her out of a line-up at gunpoint)

Lemme guess, we're to reschedule another random 11 million to 1 encounter with her some other night...?

no biggie for me; it would have been 84 interminable seconds of chugging Draino and "please kill me now" that I'd never get back.

My Gal, however, was NOT OK with it.

Nice impression you left behind, Bday or not.

Sorry we're not KOOL enough to warrant a blessing from the Princess.

(or in this case the Village idiot)

you see THIS is the reason that I ALWAYS take the time.

THIS is why I'm in this thing 31 awesome years.

Good will and common courtesy, carefully established over time to exist radically in concert with a code of gratitude!

oh and Riahnna, Halloween isn't for a while. but good on you for testing out your costume in public. it's close; a more muted pink might be the answer, as in: none.

See ya on the way down, (we always do) and actually, it was a pleasure NOT meeting you.

clearly we have NOTHING in common when it comes to respect for those who've gone before you.

I'm guessing you needed those precious 84 seconds to situate that bad wig before you left the restaurant.

Here's a tip from a real vet of this terrain; If ya don't wanna get bothered DONT LEAVE YOUR HOUSE!

and if this "Prison of Fame" is soooooooo unnerving and difficult, then QUIT, junior! 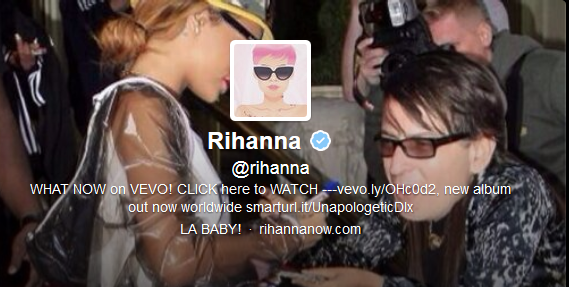 Firstly I want to thank you for recognizing me as Royalty. I'm flattered. And secondly; do the good Queen a favor and go tend to the dungeon in my Castle. But beware of the rats and the snakes.
They stir with folly awaiting your tepid advance, in the shadows..." later Doosh! cs"
Posted by Buzzcanadalive at 1:15 PM