Hillary Clinton declares interest to run for US Presidency in 2016 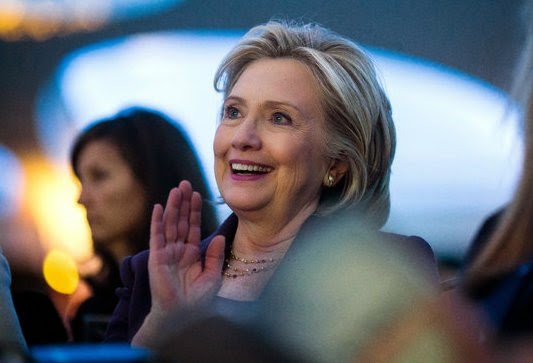 "I’m running for president. Everyday Americans need a champion. And I want to be that champion. So I’m hitting the road to earn your vote - because it’s your time. And I hope you’ll join me on this journey.” she said

Posted by Buzzcanadalive at 10:37 AM