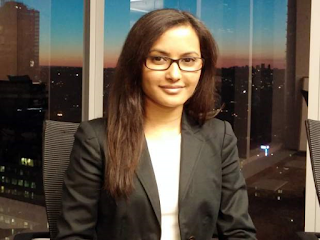 On Tuesday afternoon, Toronto police arrested Rohinie Bisesar, an MBA and financial district regular, and charged her with attempted murder. Police believe Bisesar walked into a downtown drugstore Friday afternoon and hacked a knife into a stranger’s chest, wounding her grievously. Then she walked away.

Bisesar’s story made international news when police released her name Monday. She appeared online to be as far from a common criminal as could be. She went to one of Canada’s best business schools, at York University. She worked in finance and consulting. Her LinkedIn page featured a slew of glowing praise from former colleagues.


But according to one friend, the life Bisesar lived online was largely a mirage, at least in recent years. Karl Gutowski has known Bisesar for eight years. He said Tuesday she struggled to find work after completing her MBA in 2007. Bisesar, 40, networked hard, he said, but could never land anything for more than a few months at a time.

And in the past several years, Gutowski said, Bisesar’s mental health had deteriorated. She was hospitalized in 2014. She was alienated from her family and she appeared to be increasingly paranoid.