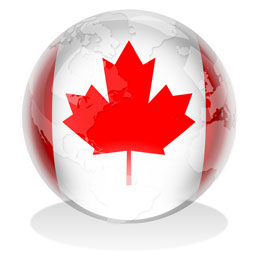 In its report, KPMG says Canada lags only behind Mexico when it comes to how little businesses have to pay for labour, facilities, transportation and taxes. Montreal topped the list among 34 major cities in North America, followed by Toronto and Vancouver. The three Canadian cities beat out all U.S. cities.
Posted by Buzzcanadalive at 5:59 PM