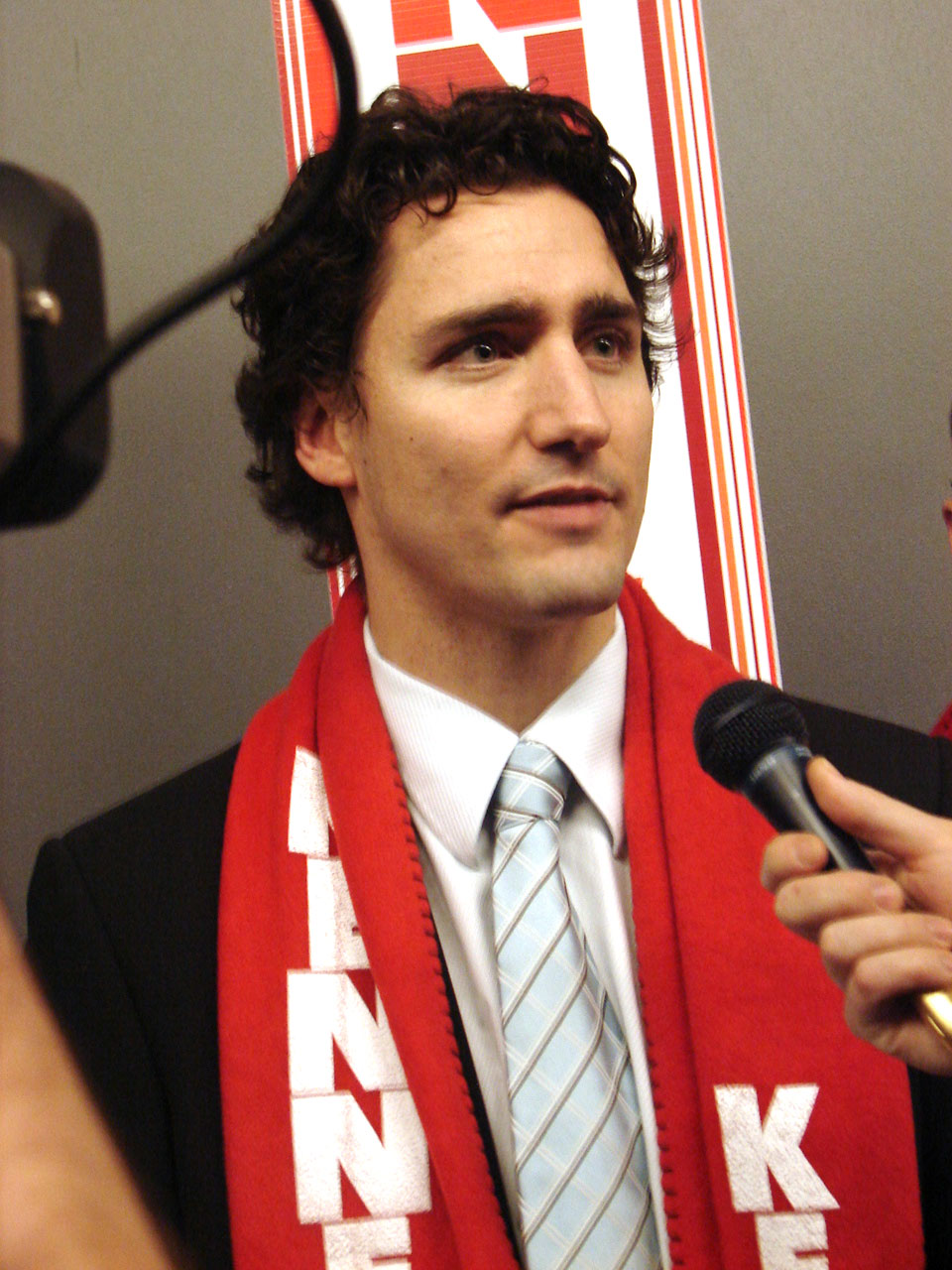 Five people are dead and two in critical condition after a school shooting in the northern Saskatchewan community of La Loche.

One person has been arrested, Prime Minister Justin Trudeau confirmed from an emergency press conference in Davos, Switzerland.

“We all grieve with and stand with the community of La Loche and the province of Saskatchewan on this terrible and tragic day,” Trudeau said.

It’s unclear whether staff members or students were amongst the victims. The RCMP has not released any details.

The incident happened at Dene High School in La Loche, a remote town of approximately 3,000 people. It’s located about 600 kilometres north of Saskatoon.

A nearby elementary school was put under lockdown as a precaution, RCMP said.

“Obviously this is every parent’s worst nightmare,” Trudeau said.

CTV
Posted by Buzzcanadalive at 6:34 PM