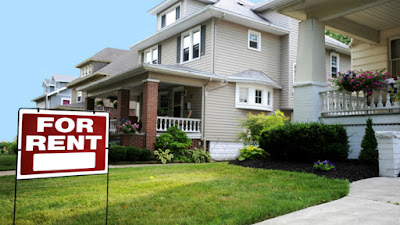 Canada Mortgage and Housing Corporation looks at housing markets in 15 Canadian cities every quarter, in an effort to detect housing bubbles.

Cities such as Calgary, Saskatoon, and Regina suffer from both overvaluation and overbuilding, as prices remain high and building continues in face of low oil prices.

The level of housing prices in these cities is not supported by the economic conditions, CMHC says. Prices remain high despite rising vacancies and falling demand for housing.

Alberta and Saskatchewan are facing weakening migration, employment, and income, which are in turn affecting housing markets, CMHC said in its report released Wednesday.

Overbuilding has worsened in Saskatoon and Regina, despite downward pressure on prices from weakened demand for housing, CMHC says.

In Toronto, rapid price acceleration in the past year has led to prices that are just too high for detached homes, but CMHC is also monitoring the city for the potential emergence of overbuilding, especially in the condo market.

Posted by Buzzcanadalive at 4:37 PM