About That Jennifer Lawrence's Gorgeous Bodyguard 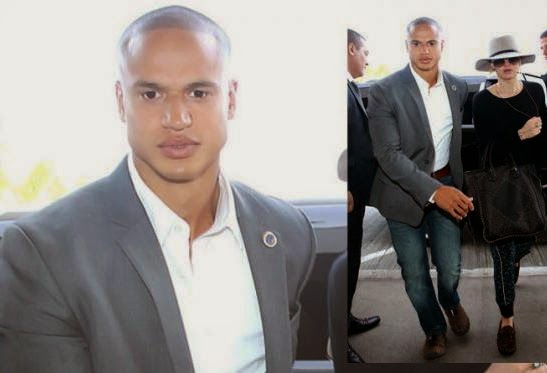 Oscar winning actress Jennifer Lawrence has a new bodyguard - a black man and he's hot for days! The actress arrived LA international airport this past Monday with the man by her side shielding her from paparazzi...and all of a sudden, the attention switched from Jennifer to the hot man by her side. At first, people thought he was her new man but nope, gorgeous Justin Riblet is Jennifer's new bodyguard and American girls want a piece of him. Twitter users have been talking about Justin ever since his pics hit the net, with many asking for how they can meet him.

"He looks like a freaking model" One person wrote. "If I were Jennifer, that would be my next boyfriend" another wrote. "I want to be Jennifer for one day with JR by my side"

According to his online profile, Justin is a graduate of Rutgers University, Camden, and holds a Bachelor of Arts in Criminal Justice. He graduated in 2007 and spent five years with the U.S. Army, serving as a special forces weapons sergeant. 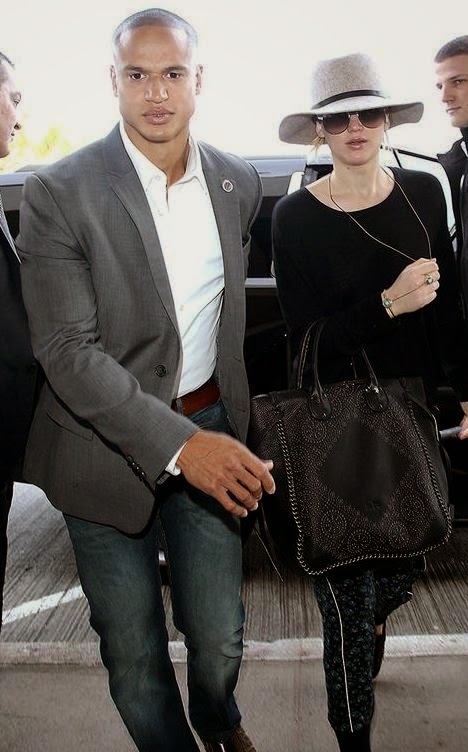 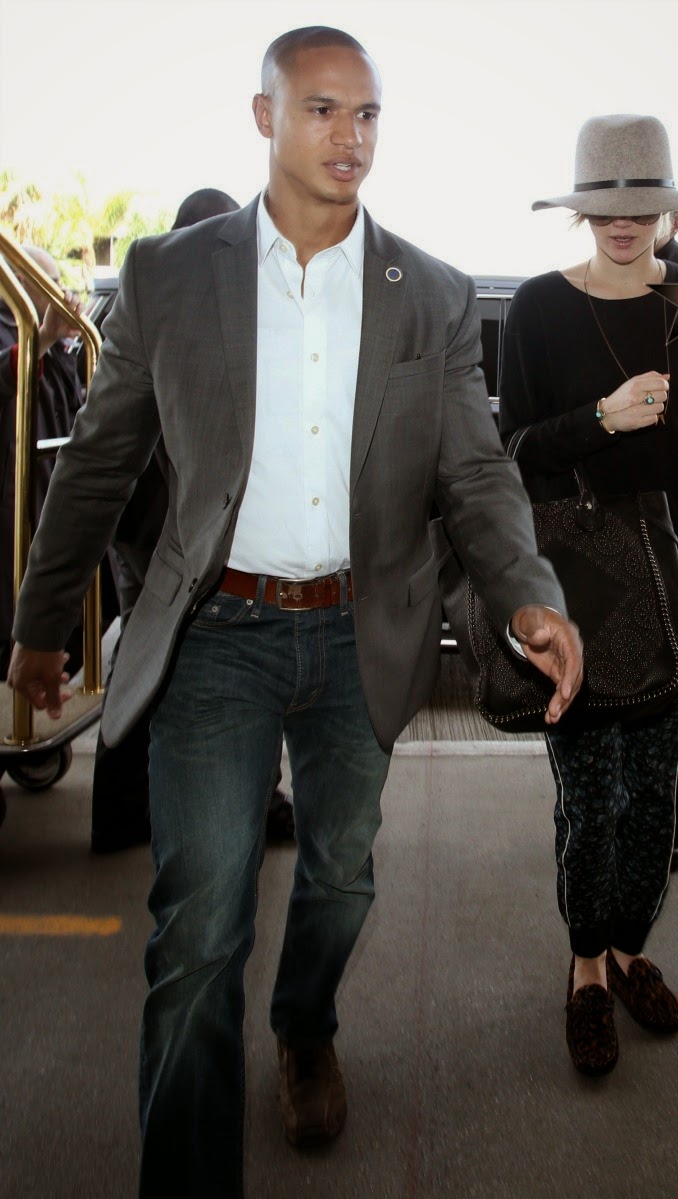