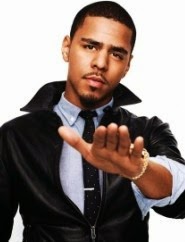 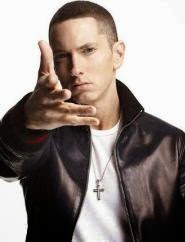 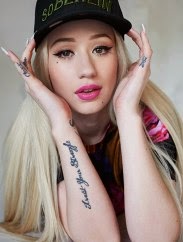 In the new song titled 'Fire Squad', J.Cole calls out the famous white artists. He spits;

"History repeats itself and that’s just how it goes / Same way that these rappers always bite each other’s flows / Same thing that my ni**a Elvis did with rock ‘n’ roll / Justin Timberlake, Eminem, and then Macklemore,"

"While silly ni**as argue over who gon’ snatch the crown / Look around my ni**a, white people have snatched the sound / This year I’ll probably go to the awards dappered down / Watch Iggy win a Grammy as I try to crack a smile.”