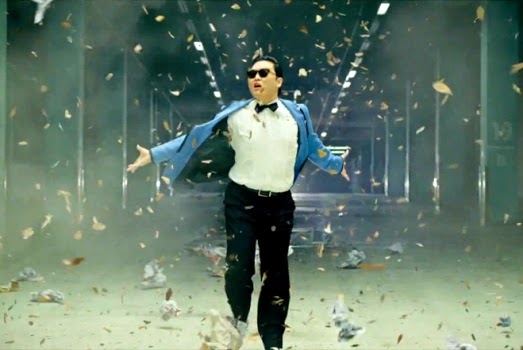 Gangnam Style hit music video by South Korean singer, PSY, has exceeded YouTube's view limit, prompting YouTube to upgrade its counter. The video which was released in 2012, was announced to be its most watched ever and has been viewed more than 2,147,483,647 times.

On December 1, YouTube posted a statement saying: "We never thought a video would be watched in numbers greater than a 32-bit integer... but that was before we met Psy."
Posted by Buzzcanadalive at 11:30 AM