Yet Another! Canadian Lisa Jones makes allegations against Bill Cosby 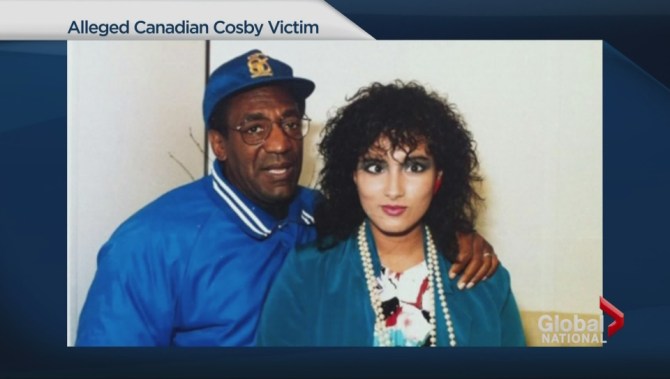 A Canadian woman who scored an invitation to audition for Bill Cosby in the 1980s, for a role on The Cosby Show, has come forward with allegations about the star.

Read full on globe
Posted by Buzzcanadalive at 5:00 PM