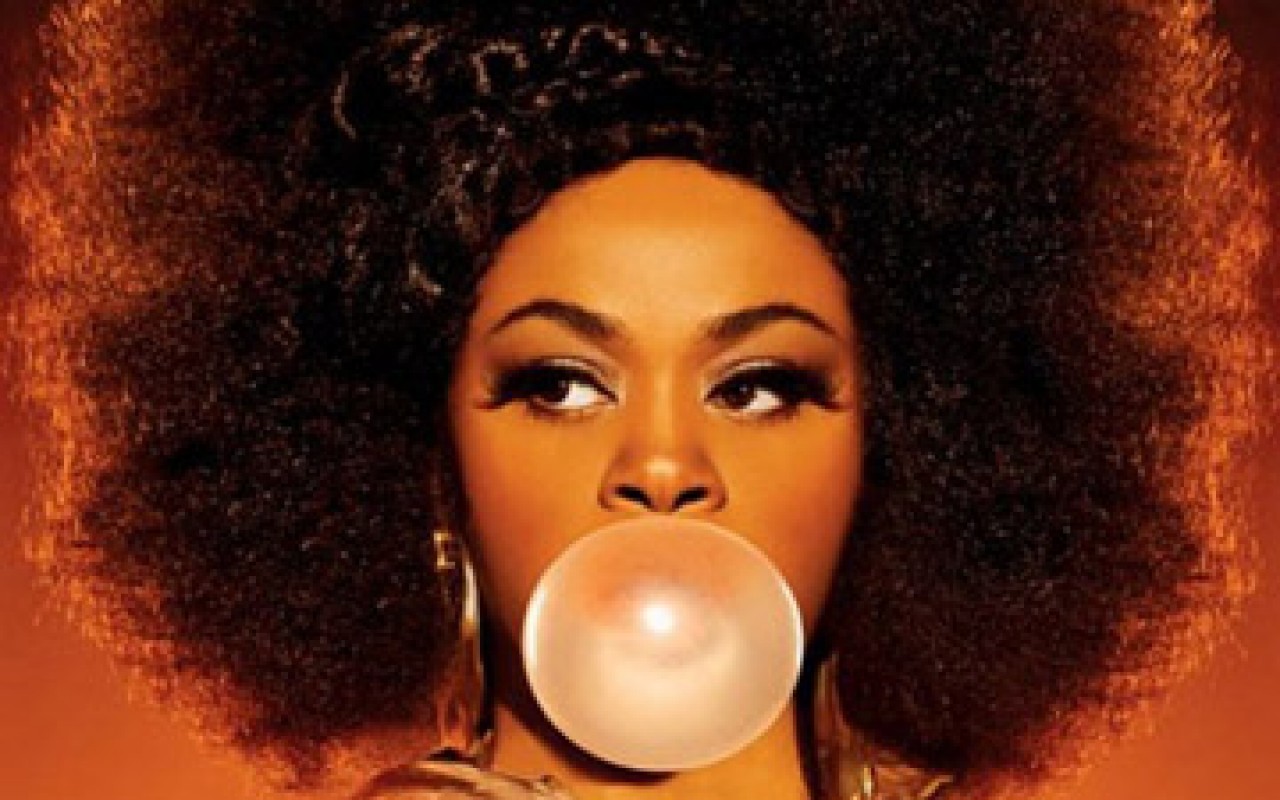 Jill Scott has caused a social media frenzy by airing her views on the sexual allegations against Bill Cosby.

According to Jill Scott, the media and society is trying to tarnish Bill Cosby’s magnificent legacy seeing as there has been no concrete proof or charges made.

Her Twitter followers were however not having any of it and attacked her for defending Bill Cosby.

Posted by Buzzcanadalive at 10:30 PM