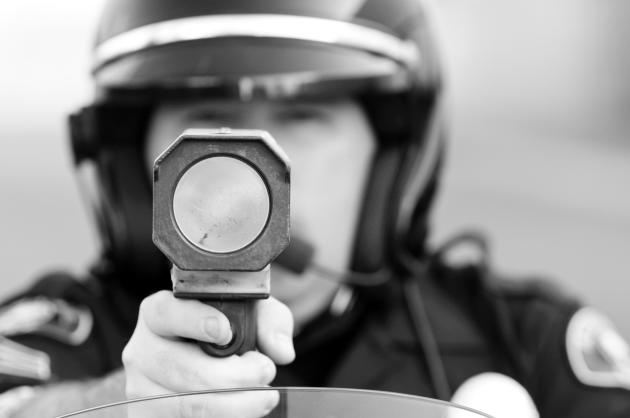 A Waterloo woman apparently had a clear need for speed on Saturday night after the Ontario Provincial Police says she was pulled over and ticketed twice in twenty minutes in Oxford County.

Police say the woman was first pulled over for going 100 km/hr in a 60 km/hr zone at about 8:40 p.m. as she was heading north on Broadway Street in Tillsonburg.

An officer wrote her a speeding ticket and the woman went on her way, but according to police, she didn't learn her lesson.

According to the OPP, just minutes later and a few kilometres further down the road, she was spotted by a different officer who clocked her at 93 km/hr in a 60 km/hr zone and wrote the woman a second ticket for speeding.

If the woman is convicted on both tickets, she faces a maximum fine of $376 and a possible 7 demerit points.

CBC Reportage
Posted by Buzzcanadalive at 5:53 AM