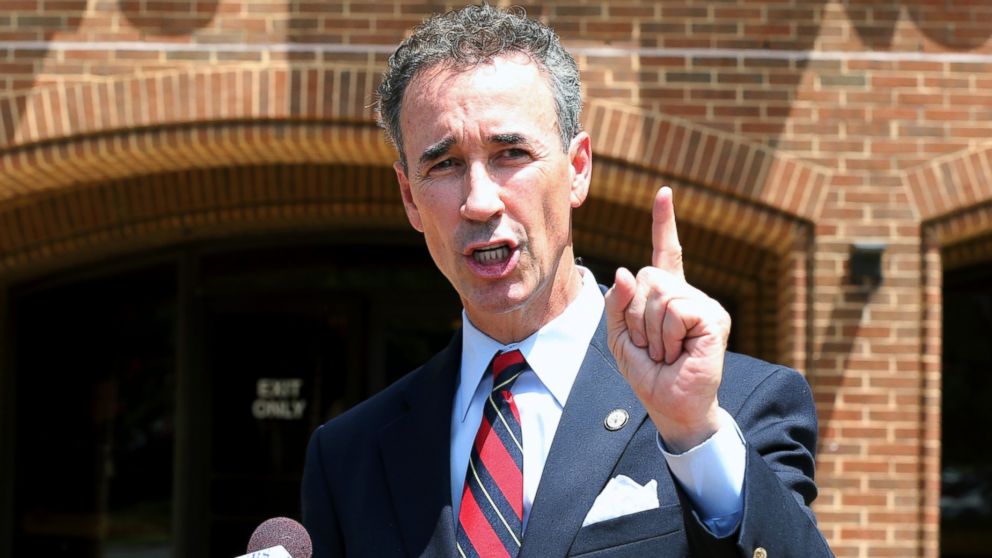 It’s not every day that a politician with a county jail-issued ankle monitor accused of having sex with his 17-year-old secretary campaigns for re-election, and wins. But that’s exactly what happened Tuesday in the Richmond, Va., suburb of Henrico County, where Joseph Morrissey snagged 42 percent of the vote to win re-election to the state’s House of Delegates, all while serving out a six-month jail sentence, the Richmond-Times Dispatch reported. And he did it while running as an independent.


Morrissey, 57, pleaded guilty to a misdemeanor charge last month to avoid a possible felony conviction after an alleged sexual relationship with his underage secretary caught the attention of her father, and soon enough, law enforcement. A nude photo of the young woman was found on Morrissey’s cellphone, and she is now also pregnant, though the young woman has not confirmed the identity of the baby’s father.

The House of Delegates is now considering measures to censure or bar Morrissey from serving in the legislature. Despite Morrissey’s Democratic and Republican opponents’ best efforts, voters were apparently unfazed by the allegations and Morrissey’s jail sentence, most already aware of their representative’s record.
Posted by Buzzcanadalive at 3:45 PM