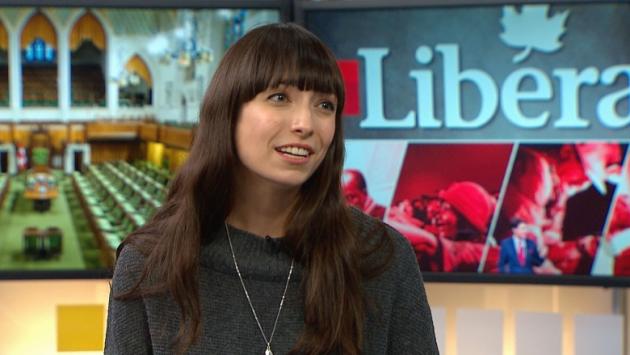 The Canadian Press
Liberal leader Justin Trudeau's much talked about support for legalizing marijuana has not helped the wife of a high-profile pot crusader get a shot at running for the party in the next election.
Jodie Emery's attempt to seek the nomination in the riding of Vancouver East has gone up in smoke.
Liberal spokesman Olivier Duchesneau has confirmed that the party's so-called green light candidate review committee rejected her bid.
Jodie's husband Marc Emery was extradited to the U.S. in 2010, where he pleaded guilty to selling marijuana seeds to American customers and was sentenced to five years in prison.


Jodie Emery says she filed her nomination papers last September, about a month after Marc, a vocal advocate for legalizing marijuana who calls himself the "prince of pot," returned to Canada.
She says she respects the committee's decision, which she learned about from an email Friday afternoon, and has no plans to run for another party.
The governing Conservatives have repeatedly hammered Trudeau since he said he'd like to see marijuana legalized, taxed and regulated.
Trudeau's position has been a staple of Conservative ads and fundraising missives, and having Emery as a Liberal candidate would have no doubt provided further ammunition.

Posted by Buzzcanadalive at 10:32 AM