Toronto police get help from US officials on mosque murder 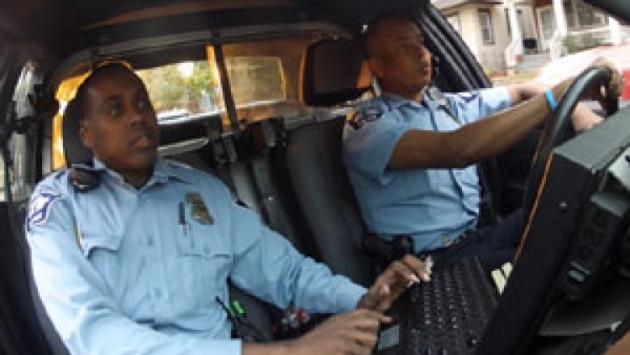 CBC- At Friday prayers, two men arrive at Khalid Bin Al-Walid Mosque to worship. The Somali-Canadian mosque is not where they regularly pray, but they are welcomed as family.
The men are strangers not only to the mosque, but to Toronto. They're police officers from Minneapolis, Minnesota.
Mohamed Abdullahi and Abdiwahab Ali are the first Somali refugees in the U.S. to become police officers.
Their neighbourhood in Minneapolis was crime ridden in the late 2000s. Dozens of young men had also left the city to join foreign extremist groups.


That's when Abdullahi and Ali joined the police service, looking to bring the crime in the community out of the shadows. They began working with the community the Cedar-Riverside neighbourhood — also known as "The Motherland" — in the south of Minneapolis, and saw great success.
Now they're in Toronto to show our police how it works.
Toronto's Somali community has seen numerous unsolved murders in the last few years. Another troubling trend is also emerging, as several young Somalis have joined other Canadians to fight alongside ISIS in the Middle East.
There are nearly 20,000 people in the Toronto area of Somali origin.
The Minneapolis model is something Toronto police are emulating. They've aiming to build relationships through their own Somali Liaison Unit in hope of reducing crime in the community.
The Americans are here for four days to tour Toronto.
Posted by Buzzcanadalive at 4:38 AM