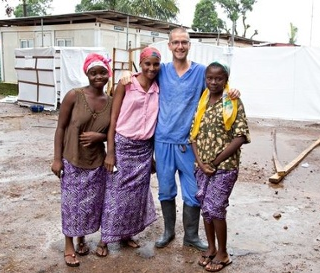 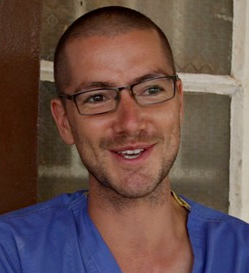 British nurse, Will Pooley who contracted Ebola while working in Sierra Leone, returned to the West African country today October 19th after being treated and cured of the deadly disease in the UK.

Williams said he couldn't stand "idly by" and watch more people die of the disease when he could help and feels his decision to go back to Sierra Leone is the right one...

Williams was airlifted from Sierra Leone to England on August 25th after contracting the disease. He will be resuming work tomorrow Monday October 20th at an Ebola Isolation Unit at the Connaught Hospital in Free Town, the Sierra Leone capital.
Posted by Buzzcanadalive at 4:00 PM