Wow! Girl's present from dad turns her into a multimillionaire on her 19th birthday 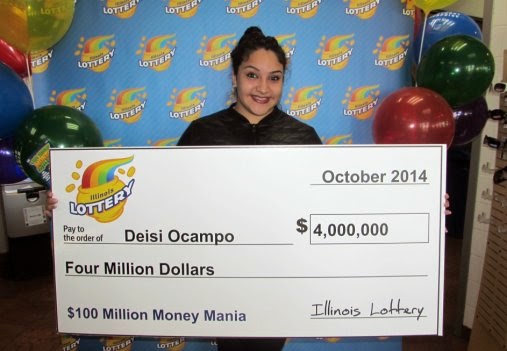 19 year old Deisi Ocampo from Chicago is now a multimillionaire after accepting and scratching two lottery tickets her dad gave her as birthday present on October 6th.

"I rarely play the lottery. My dad buys tickets once in a while and thought it would fun to get me two tickets for my birthday. The following day, I didn’t think much of it when I scratched off the first set of numbers. But when I finished scratching the second ticket, I began to shake and sweat out of nervousness. I just couldn’t believe it was real.” 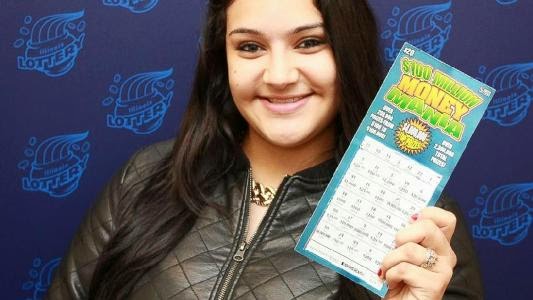 Deise said she immediately called her father who was also stunned.

On how she plans to spend the money

"I will share with my dad so he can buy a new home for my mom, dad and sister,” she said. “I plan to use a portion to pay for college since I want to become a nurse and take care of babies.”

When asked if this was the best birthday present she’s ever received, Deisi replied, “Definitely!”

Source: ABC News
Posted by Buzzcanadalive at 9:00 AM