WTF! Father allegedly bites and beats infant son to death - and blames it on a dog 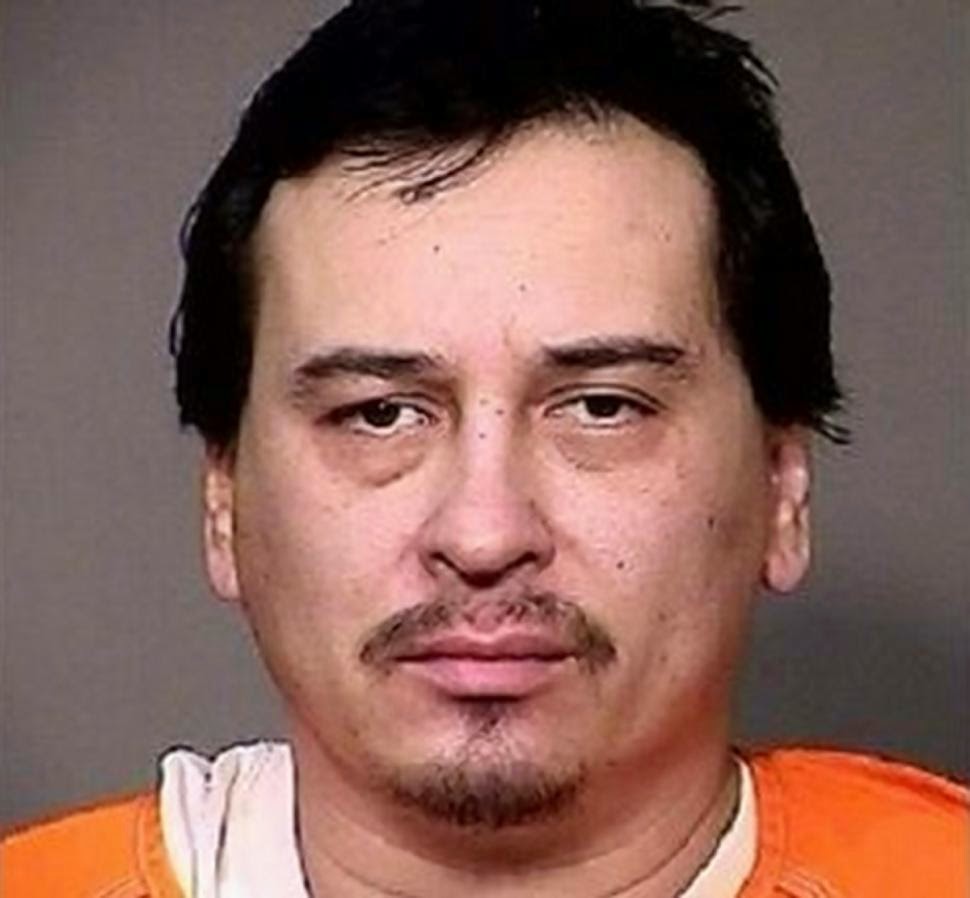 38 year old Emery James Jenkins (pictured above) has been arrested after he allegedly bit and beat his own son to death...because he wouldn't stop crying...and blamed it on a neighbour's dog.

A Minnesota man who allegedly bit and beat his infant son to death two weeks ago because he apparently wouldn’t stop crying blamed the attack on the neighbor’s dog but police aren’t buying it and he is now being charged with second degree murder.

Emery James Jenkins, 38, of Deer River told police that he had accidentally dropped his 3-month-old son on his head while in the bathtub and that the neighbor’s dog had attacked the boy while he was in a car seat wearing a monkey suit, according to CBS Minnesota.

The medical examiner’s office, however, tells a different story.

They said in the report that the baby suffered a skull fracture, blunt force trauma to the body, and cutting or biting injuries to the chest, hands, fingers, feet and toes.

The boy’s mother claims that Jenkins made up the story before eventually calling 911.

Jenkins, who has reportedly received numerous assault charges in the past including a felony domestic assault conviction in 2010 apparently didn’t want to bring his son to the doctor because the blood had soaked through the baby’s clothes. The child died in the hospital two days later and police recovered baby clothes and pillow cases with dried blood stains, according to the report.

Ex-girlfriends of Jenkins who were cited in the criminal complaint in the report said that he has a history of violence and drug use including methamphetamine. In one instance described by a girlfriend in the complaint, Jenkins allegedly slammed a different son’s head into a car door. He had also reportedly made verbal threats about hurting children.

If convicted, Jenkins faces up to 40 years in prison