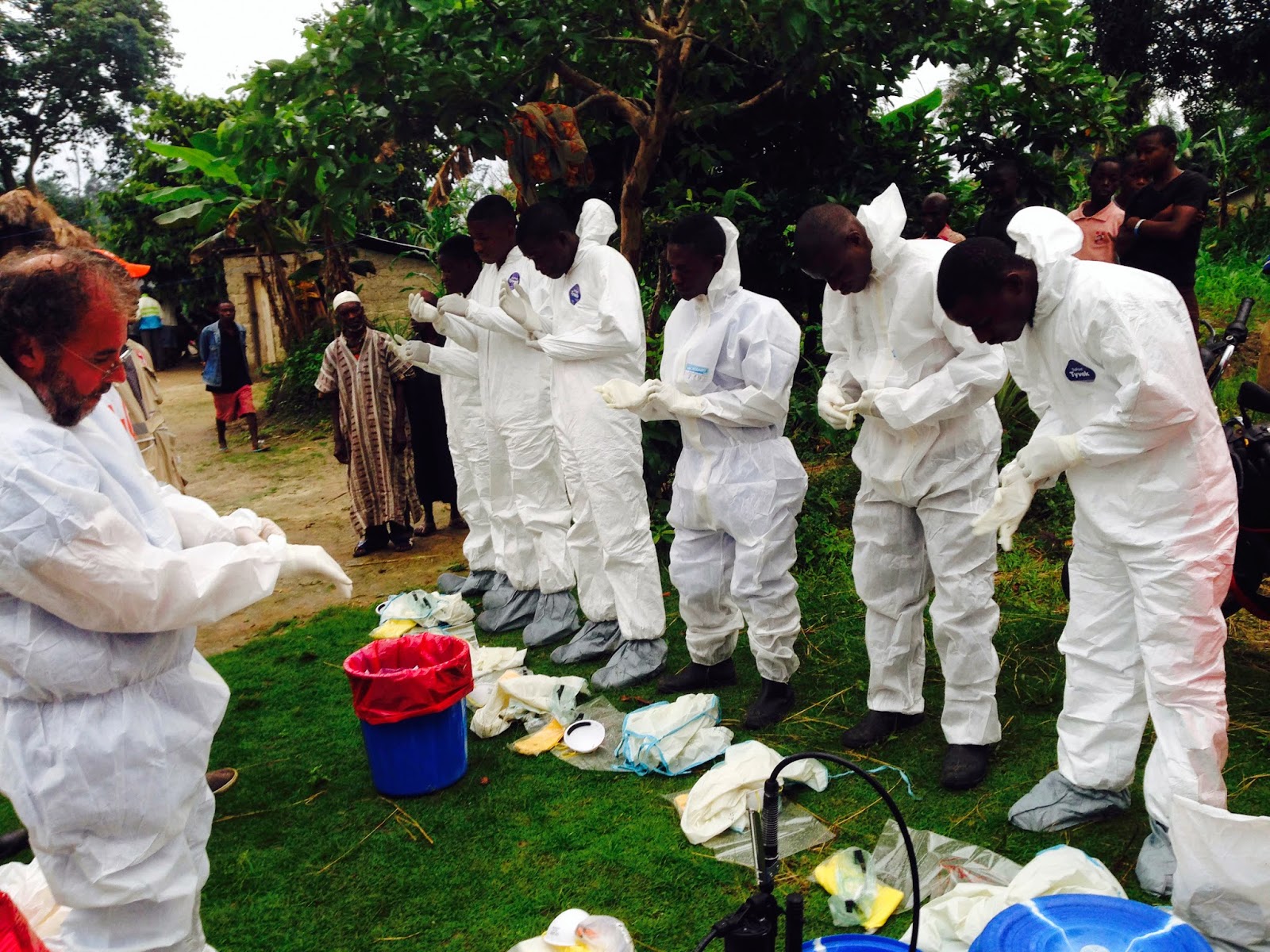 Announcing the development today September 30th, America's Center for Disease Control said the unidentified man was asymptomatic when he arrived back from Liberia recently and only started showing suspicious symptoms yesterday, prompting his immediate check-in into a Dallas hospital where it was confirmed he had the dreaded viral disease after preliminary test was carried out on him.

He has now been placed on strict isolation while a trace of all contacts he's made since his return back to America has commenced.
Posted by Buzzcanadalive at 5:00 AM