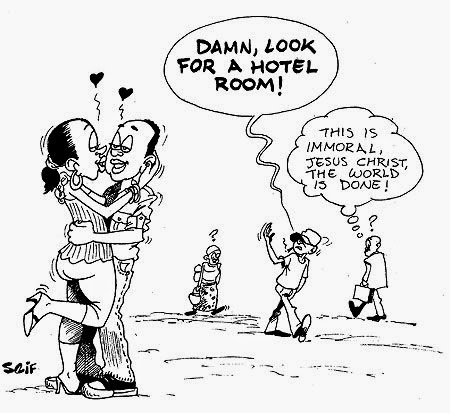 A mayoral candidate in Burnaby, B.C. wants to ban kissing and holding hands in public.

Sylvia Gung is taking her second stab at running for mayor of the Vancouver suburb, and she is pledging to establish a "wholesome society," according to her candidate profile on the city's website.

She wants to ban "behaviors that hints sex/ sexuality, even including Bridal Kiss and walking hand in hand, that hurt public decorum and lead to further violence [sic]."

Gung also wants to get rid of the school board, which she says "[thwarts] its political agenda down the throat" of public education, and to change the "backward organizations" that are the unions and parent advisory councils.

Gung moved to Canada from Korea when she was 27, according to Burnaby Now.

Gung is one of six candidates for the position; among them is incumbent Derek Corrigan, who has been mayor since 2002. Voters head to the polls on Nov. 15
Posted by Buzzcanadalive at 7:00 AM