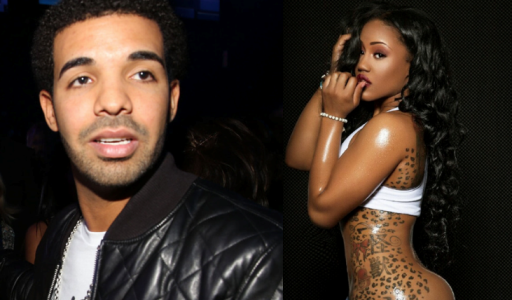 Rapper Drake has been put on blast by popular notorious Houston stripper Jhonni Blaze, claiming he had unprotected sex with her for a whole weekend, dumped her and then threatened to harm her if she exposed their tryst.

Speaking exclusively with Baller Alert, Jhonni claimed Drake dumped her a week after they got together for a different stripper from the same club. She said when she confronted Drake for making a fool out of her, he began sending her threatening text messages and even made he lose her job... 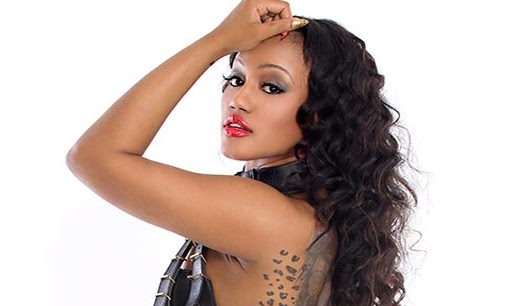 "My city of Houston tore me apart on the radio like, 'Jhonni didn't know he was a hoe.' I took off a week from work and I'm the topic of my city, they're laughing because I'm walking around with this fool. He was kissing me in my job, made the DJ switch the song to my name, I have a video of us playing piano together, this is embarrassing."

About the unprotected sex, Jhonni said

"I asked him why he messed with me with no condom, what if I get pregnant. He said 'I'm not worried about that, I just want ot give you the best of me'. He wanted to feel all of me. He ate me out. He kissed me. He's a loving sexual person." See text exchange below:

She said she and Drake got into a heated argument over his sleeping with another woman and after that he began to threaten her. After a group of unknown men showed up at her house Jhonni filed a police report and now Drake is wanted in Houston for questioning.

Jhonni then provided text message receipts of her convos with Drake. 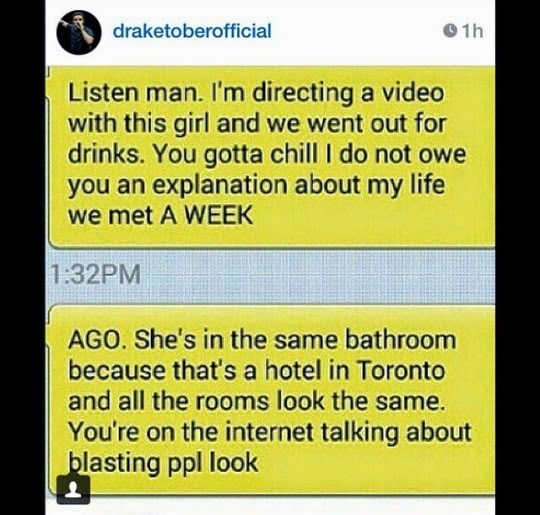 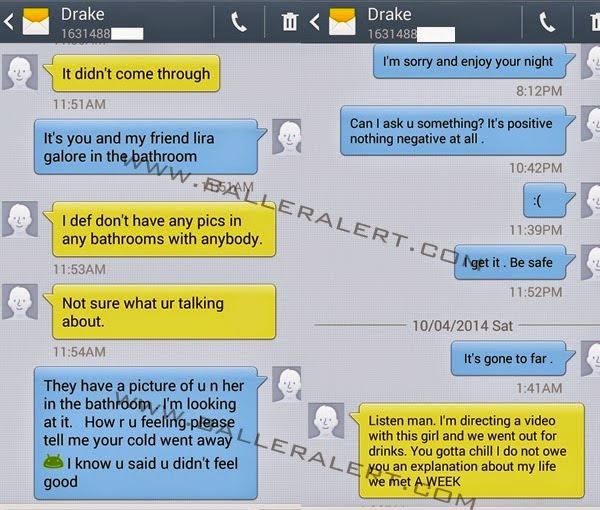 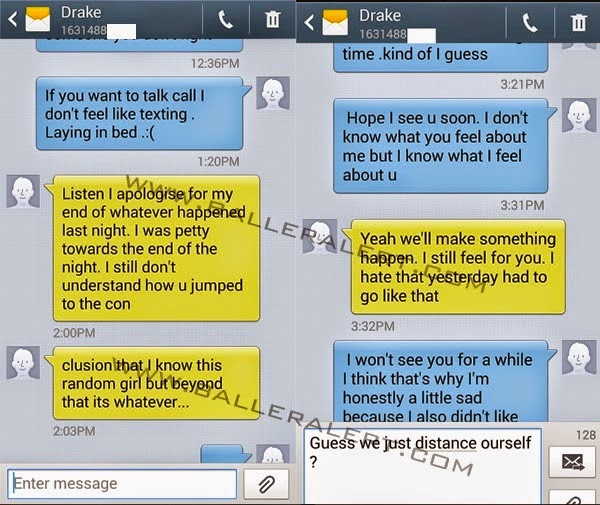 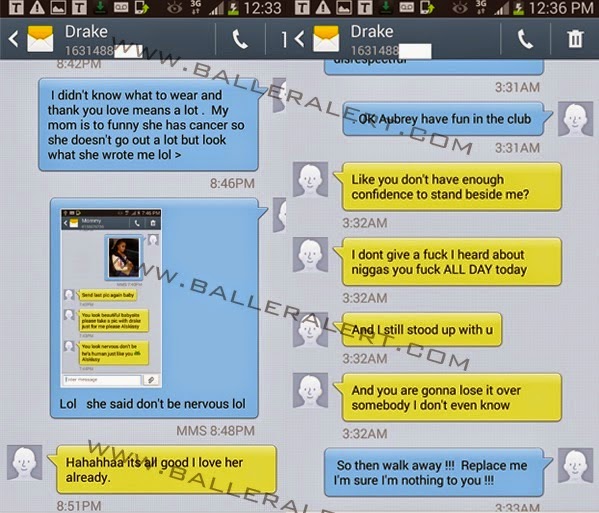 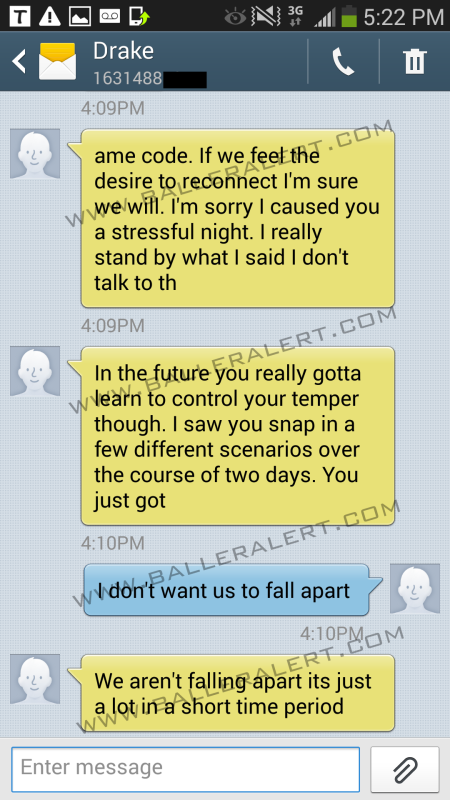 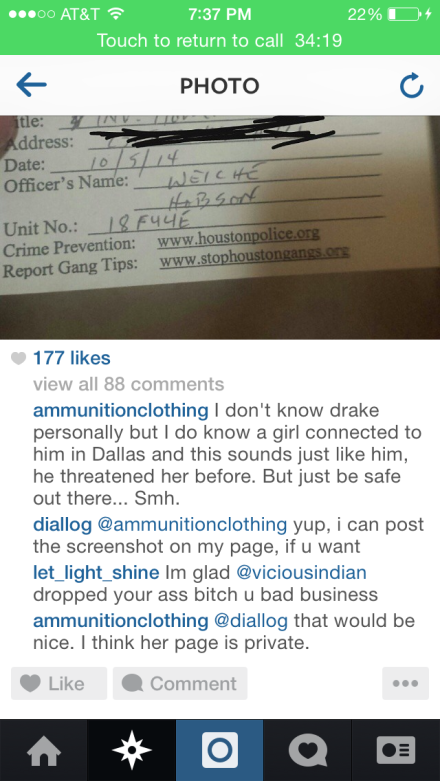 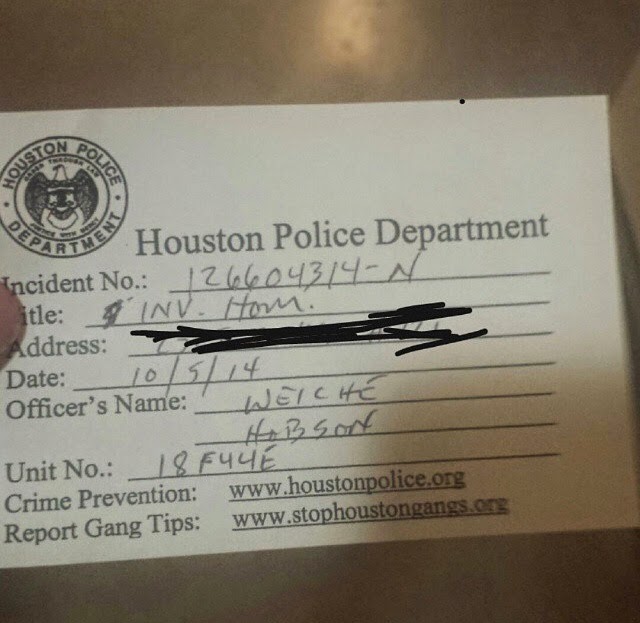 The police report
Posted by Buzzcanadalive at 5:00 PM

Email ThisBlogThis!Share to TwitterShare to FacebookShare to Pinterest
Labels: Canadian, Gossip, Scandal, US