Diss | Drake Handles Tyga After He calls Him Fake 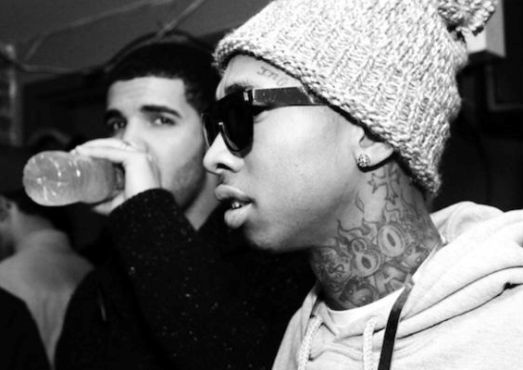 Young Money war! In a new interview with Vibe Magazine, rapper Tyga slammed his label Young Money and his other label mate, Drake. He doesn't like Drake and he made his feelings known. Tyga said; 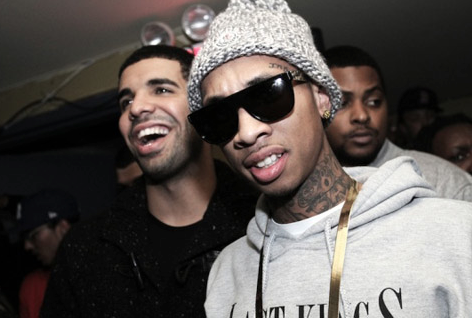 But I been friends with Chris [Brown] for like six years. That’s my real genuine friend. We hang out all the time. He lives up the street from me, so we don’t just do music we hang. I think being signed to Young Money, everybody felt like they had to force a relationship ‘cause Wayne put us together. At the end of the day the reason why I signed to Young Money is because of Wayne. Not because of Drake, not because of Nicki. It was because of Wayne and my relationship with him. I try to be cool with everybody, but sometimes, everybody just has different personalities, motives, and different characters. When you realize that, you realize that’s not a place where you want to continue to grow"

Immediately after the interview hit the net, Drake went on instagram and start 'liking' pictures of Tyga's baby mama, Blac Chyna. Round 1. Waiting for round 2 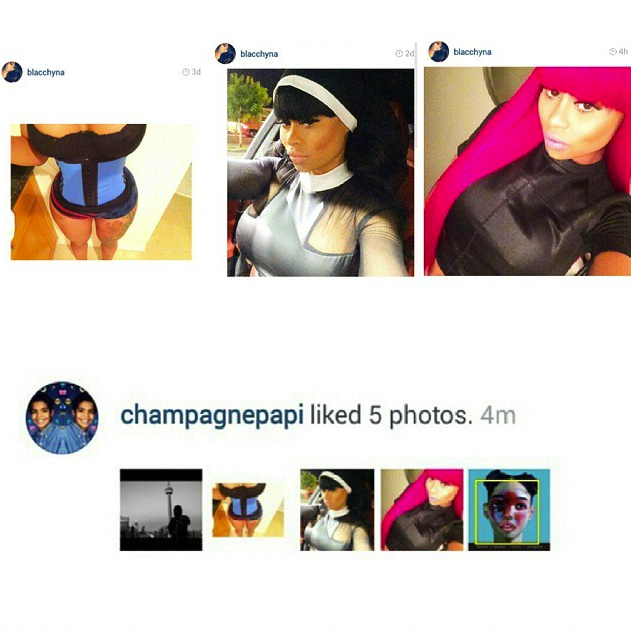