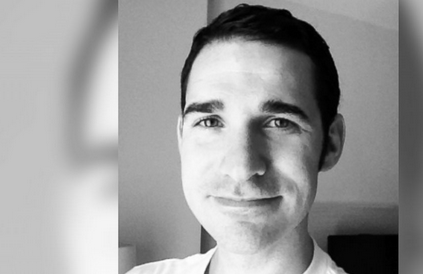 A US doctor based in New York who recently returned from treating Ebola patients in Guinea has become the first person in the city to test positive for Ebola. 33 year old Dr. Craig Allen Spencer (pictured above) had been working with Doctors Without Borders in Guinea, and returned to NYC on October 17th. He tested positive to the virus the Bellevue Hospital in Manhattan New York yesterday October 23rd.

He and three other people he had contact with in recent days, including his girlfriend have been placed in isolation at the Bellevue hospital. He's officially the 4th person to test positive on American soil. 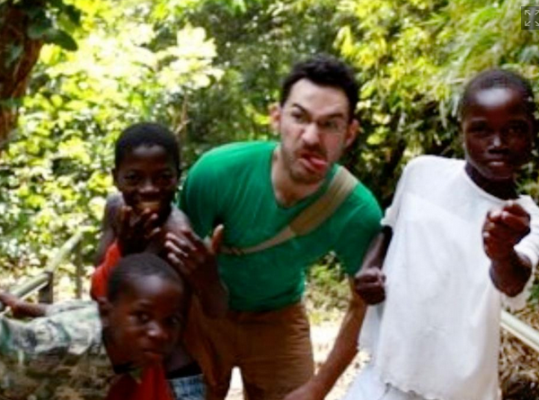 "We want to state at the outset, there is no reason for New Yorkers to be alarmed. Ebola is a very hard disease to contract." Mayor Bill de Blasio said