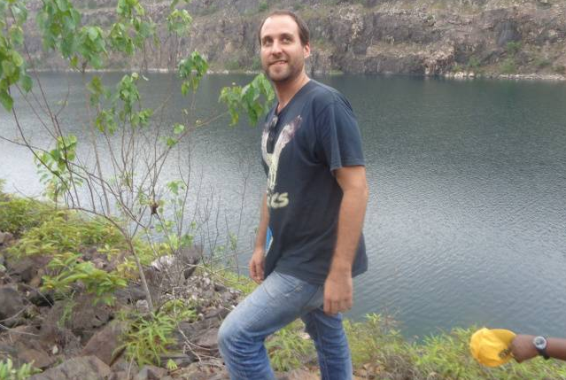 The 33-year-old cameraman and writer started showing symptoms of the disease on Wednesday Oct. 1st and immediately quarantined himself after suspecting he might have contracted the disease.


He then went to the Doctors Without Borders test center in Monrovia, Liberia where it was confirmed he had the disease. He is expected to be evacuated from Liberia to the United States immediately for treatment.

Four other NBC News team members who have shown no signs of the infection will also return to the US to undergo precautionary quaranti
Posted by Buzzcanadalive at 6:00 AM