Ebola Update: Liberia to prosecute national who took Ebola to US 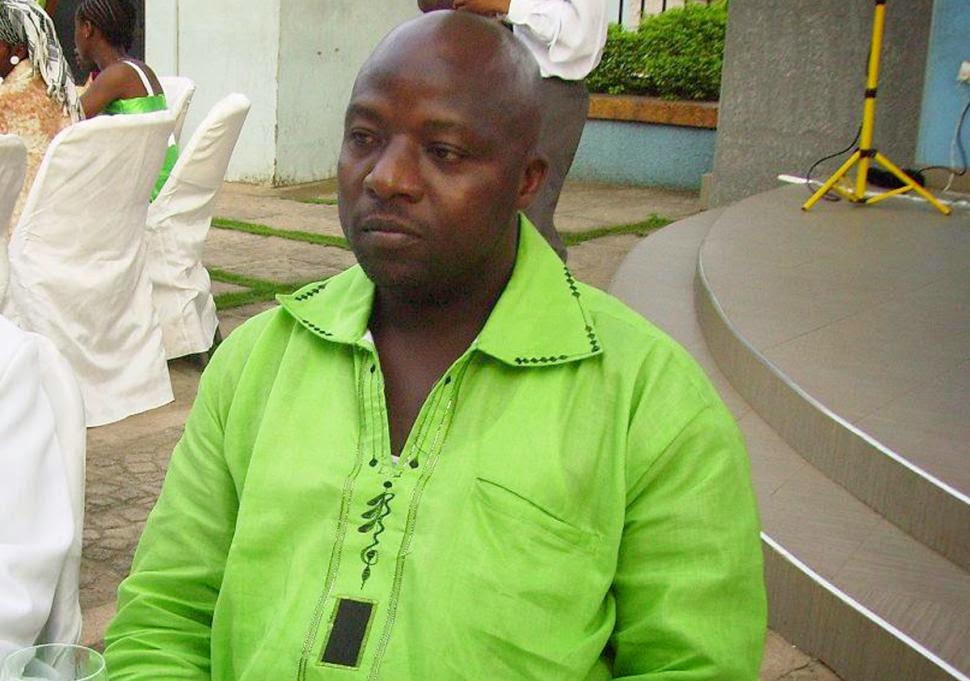 Liberian authorities say they will prosecute Eric Duncan, the Liberian man diagnosed with Ebola in the US once he finishes his treatment in America and returns home.

"We wish him a speedy recovery; we await his arrival in Liberia to face prosecution" Binyah Kesselly, chairman of the board of directors of the Liberia Airport Authority said.

Duncan is accused of lying to health officials when he filled a questionnaire before leaving the country last month saying that none of his relatives were sick. But investigations by the health ministry showed he had an Ebola infected relative whom he had taken to a hospital on a wheelbarrow but was turned back from the hospital after being told they lacked bed space for his ill relative.

Duncan, said to be in a serious condition in a Dallas hospital, is the 1st case of Ebola to be diagnosed on US soil.
Posted by Buzzcanadalive at 2:30 PM