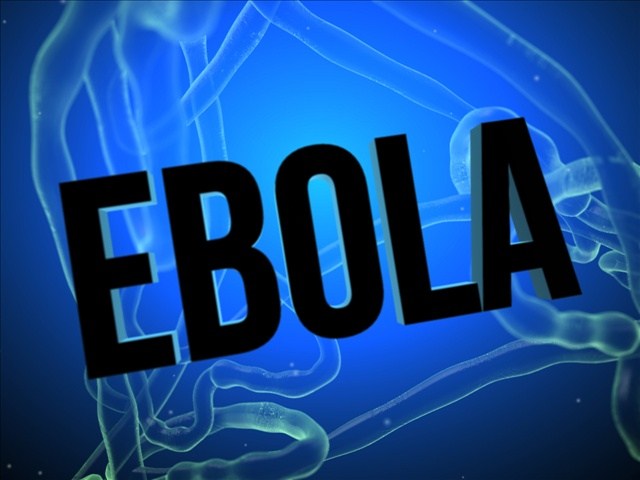 The Republican chairmen of House panels that oversee the Pentagon signed off Thursday on an additional $700 million to pay for the military mission to help fight Africa's deadly Ebola outbreak.

Thursday's action by Armed Services Committee Chairman Howard "Buck" McKeon and Appropriations Chairman Harold Rogers would permit a total of $750 million in funds leftover for fighting in Afghanistan to be used to provide logistical help for health care workers in West Africa. The first $50 million was released last month.

The administration originally requested $1 billion to send up to 4,000 troops to Africa. In briefings this week, McKeon said Pentagon officials estimate $750 million would cover a six-month mission that would include airlifting personnel, medical supplies, protective suits and equipment such as tents to house Ebola victims and isolate people exposed to the virus.

Inhofe is continuing to hold up the funds as he presses the administration for more details about the operation. Pentagon and administration officials briefed the senator and his staff on Wednesday, according to Inhofe's spokeswoman, Donelle Harder.

The approval of McKeon and Rogers, however, is a big step forward toward the releasing the money.

"I maintain concerns, particularly regarding the safety and security of our military personnel supporting this mission," McKeon said. "Releasing these funds marks the beginning of the committee's oversight of this important mission, not the end."

Rep. Rodney Frelinghuysen, R-N.J., chairman of the Appropriations Defense Subcommittee, said he still "has serious concerns about the safety and security of service members who have and will deploy to Liberia. We have no greater obligation than to ensure their well-being while they act on our behalf."
Posted by Buzzcanadalive at 5:00 PM