Oh No! Paula Patton Moves In With New Man After Filing Divorce 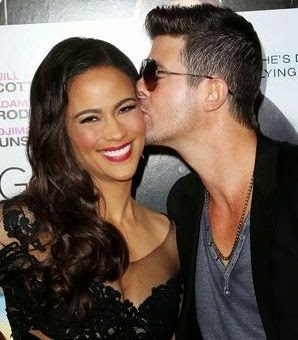 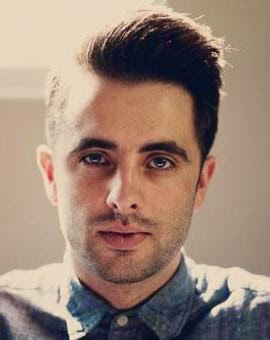 Paula Patton reportedly moves in new man into her home after filing for divorce. It's no longer news that Paula Patton has filed for divorce from husband and partner of over 20 years, singer Robin Thicke. What is news now is the report that not only does she have a new man, she's moved him into her home.

According to reports, Paula Patton is now dating musician Zak Waters (pictured above) and he moved in with her a few weeks ago. About a week ago, he posted a pic on his instagram page of himself inside Paula's home and captioned it 'My new view'.

Robin is said to be devastated about her how fast Paula's moved on despite doing a full album for her asking for a second chance.
Posted by Buzzcanadalive at 12:30 PM