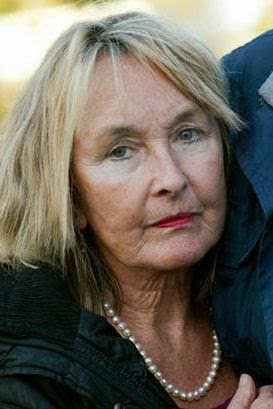 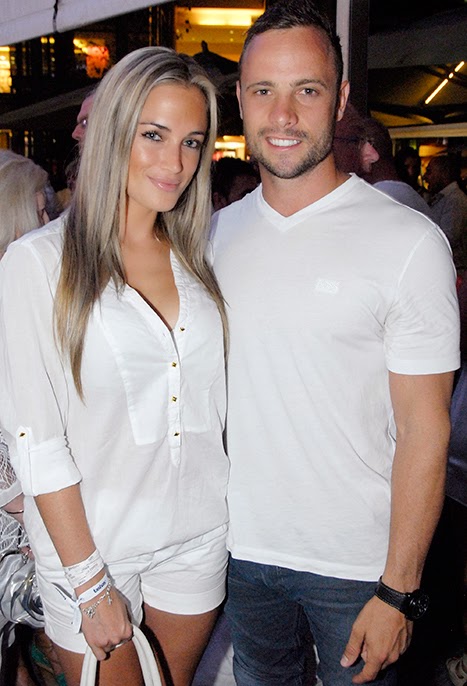 Oscar & Reeva never had sex before he killed her"- her mum claims. Late model Reeva Steenkamp's mother June Steenkamp said Reeva confided in her before she was shot dead on Val's day 2013 that she'd never had sex with Oscar Pistorius.

June made this revelation in her yet to be released book titled “Reeva: a Mother's Story”. In an extract from the book in Times Magazine, June wrote that Reeva told her that although they spent nights together, they didn't have sex because she 'was scared to take the relationship to that level'.

"She had confided to me that she hadn’t slept with him. They’d shared a bed, but she was scared to take the relationship to that level. She wouldn’t want to sleep with Oscar if she wasn’t sure. I believe their relationship was coming to an end. In her heart of hearts, she didn’t think it was making either of them happy.” June wrote.

"To look at him now, he's a pathetic figure. He looks haunted. He's already been punished in a way.

"It was Reeva’s bad luck that she met him, because sooner or later he would have killed someone. I do believe that.”

“He said pulling the trigger was 'an accident'. What? Four times an accident? He said Reeva did not scream, but she would definitely have screamed. I know my daughter as she was very vocal.

“There is no doubt in our minds that something went horribly wrong, something upset her so terribly that she hid behind a locked door with two mobile phones.”

"Both of us are haunted by the same nightmare. The vision of Reeva suffering this terrible trauma. Her terror and helplessness. Her yells for help piercing the silent night air. Barry agonises over what was going through her mind. ‘Where is anyone? Who is going to save me?’

About Oscar's apology she said

"Why decide to say sorry to me in a televised trial in front of the whole world? I was unmoved by his apology.

"I felt if I appeared to be sorry for him at this stage of his trial on the charge of premeditated murder, it would in the eyes of others lessen the awfulness of what he had done."

"He was in the box trying to save his own skin after he had killed my daughter and I was sitting in that courtroom wanting to hear the factual truth, not to see emotions cloud the truth."

“We’re not looking for vengeance or for him to get hurt; we’re just happy because he’s going to be punished for what he’s done.

“He may come out early on good behaviour, but by the time he’s served that time, it will have taught him that he can’t go around doing things like that.” June wrote