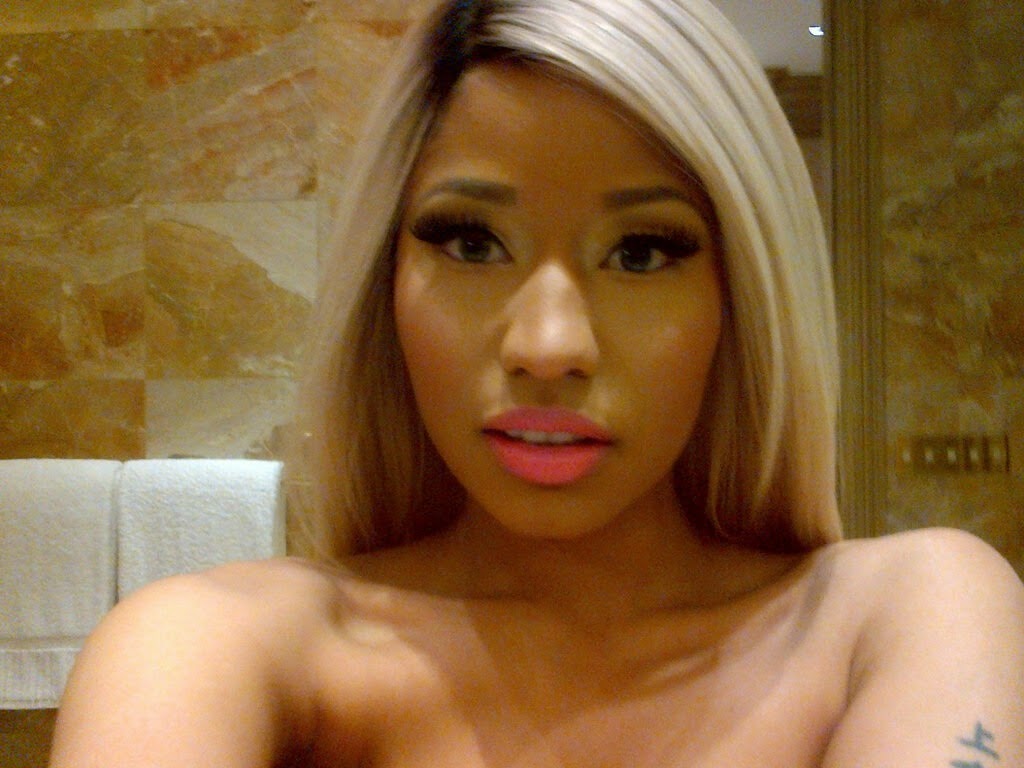 A South Africa organization, The ANC Youth League - wants rapper Nicki Minaj to pay back the R10million (about $1million) they paid her as part payment for a show that was canceled.

According to South African media, Nicki was paid the money a few weeks back for a music festival - TribeOne Dinokeng, which she was supposed to headline in the city of Tshwane this October but the festival was canceled recently. Now they want their money back. ANCYL said they have written to the rapper's management to return the money. Unfortunately, it's a non-refundable performance fee. Meaning if you pay and you cancel your show, it's on you. You ain't getting your money back. But ANCYL is now saying if Nicki Minaj doesn't want to return the money, she should give it to charity.

“She knows that she hasn’t worked for the money and there are many charities that she can donate the money to. We don’t want taxpayers’ money to be used on boob jobs.” Lesego Makhubela of the ANC Youth League said

Posted by Buzzcanadalive at 4:30 AM