So Wrong! Model Danii Phae Battered By Rapper Boyfriend When Confronted On Infidelity 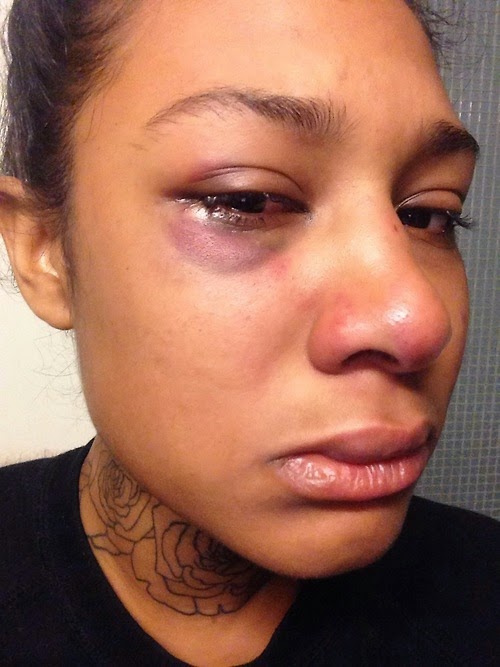 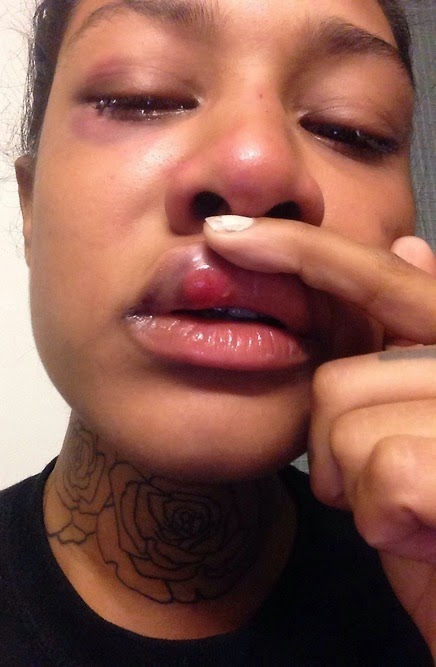 The dude is 'boyenemy' and not boyfriend. Model Danii Phae wrote on her Tumblr page that she was battered by her ex-boyfriend, a struggling rapper named Justin Joseph aka J$tash. Below is what she said happened to her...in her own words.

"This is very hard for me at this moment in my life to express my heart/mind to the world, but I will say these last few months have been the worst months of my life. I was dating someone (J$tash) that abused me verbally, emotionally and physically throughout the end duration of our relationship. Monday morning on September 15th 2014 my life was forever, changed. A person I thought and believed I could trust, whom I gave my love/time/energy to brutally punched me in my face repeatedly with his fists while I became slowly unconscious covered in blood in his brooklyn apartment bed. 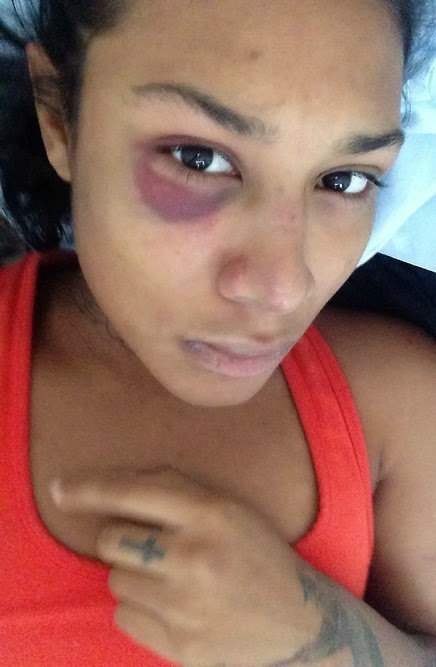 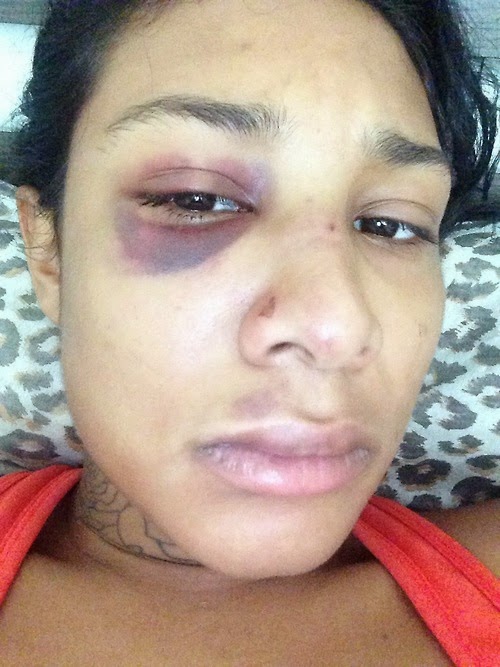 "After he was done he told me to not tell anyone to not tell my friends, He also started to prepare legal action to protect himself in case I pressed charges against him. He cried and became unstable within his emotions and was apologetic towards his actions, but would continue to say i did this to myself.

He then boarded a flight to Japan a few hours after and has been sending me text messages claiming he will destroy me even more than he already did. He said he will ruin my life! I got brutally beaten for confronting him on infidelity which caused him to become violent in an instant.

I will not allow myself to sit in the shadows of darkness and disrespect myself for not taking a stand.

I am speaking out for all my women!