Tyrese Go Hard On Comedian Who Accused Him Of Gay Sex 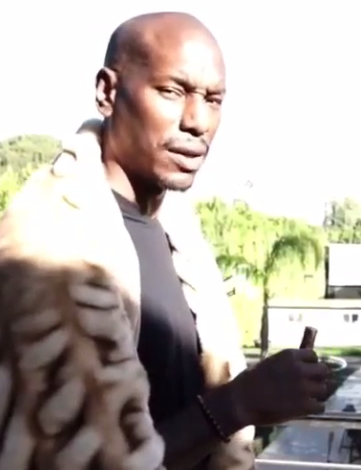 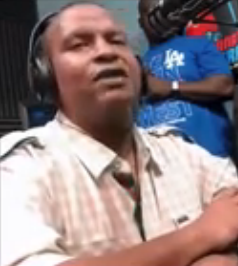 "You're done in this town" Tyrese threatens comedian who accused him of gay sex.  Relatively unknown comedian Spanky Hayes (pictured right) went on radio some days ago to claim that Tyrese Gibson went the extra mile (sucking d***) to secure the lead role in Baby Boy...

"I had an audition it was 30 stars there. There were so many stars there that I was like, I don't f*ckin belong here. Three weeks later, it was me and another person - now we're the best two people that's there. He gets up he reads, I'm thinking 'F*ck, I'm not gonna get his.' Then I get up and I read, and I shock myself."

"I busted out laughing because a m*thaf*cka ain't never talk to me like that. And what f*cked me up though is that other dude wasn't laughing. . . . And I looked at both of them, and was like aww hell naw. And to keep it real, he got the leading role . . .. BABY BOY."

John Singleton produced and directed Baby Boy in 2003 and Hayes is basically saying Tyrese performed sexual favours to get the role. Well, Tyrese didn't find it funny one bit and went nuclear on the dude. He's went on Facebook to threaten Spanky in a video. What he said below...

"I was at home minding my own business and woke up to Gay rumors about me and my bro Morris Chestnut ..... It's over for you dude. You're done in this town. "

"There are some dumb ass people in this world that will be doing some dumb shit. What man wakes up and says 'you know what?, today I want to end my career. Today, I want to figure out a way to stop my kids from eating. Today, I want to commit career suicide." You know you done f**ked up, right?"

"The role for Baby Boy was written by John Singleton for 2pac. When 2pace was killed, John had only one person in mind. It wasn't them...it wasn't you, nigga it was me! Let's go even further. I did audition but it wasn't the audition that you claimed. The audition I did was me who already had the role for Baby Boy showing up to an audition to find the woman who will play my mother and we discovered my favorite woman, Taraji Henson. So at what point did it narrow down to you vs me? You just said some dumb-ass shit"

"Let's do the maths. I'm 35 years old. How old are you? which means if we do the numbers, when the auditions that you claim happened went down, you were probably around 13 years old. Which in your mind, you auditioned for the movie called Baby Boy and John Singleton wanted an actual baby boy in the movie. Anybody who has seen the movie will tell you its about a grown ass man who still lives at home with his mama. You know you done f**ked up, right?

"Let me just tell you something...it's over! You didn't have a career at first but it definitely just ended. You're never going to perform at chocolate factory (mentions other places) You're never going to do any other thing that up coming comedians needs to do in other to get their career off ground. It's over for you dude" 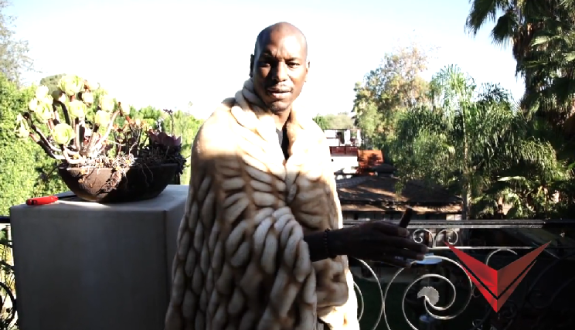 Tyrese shot the video while walking around his mansion in a fur robe and smoking a cigar.
Posted by Buzzcanadalive at 11:30 AM