Unbelievable! Iranian woman hanged for killing 'man who tried to rape her' 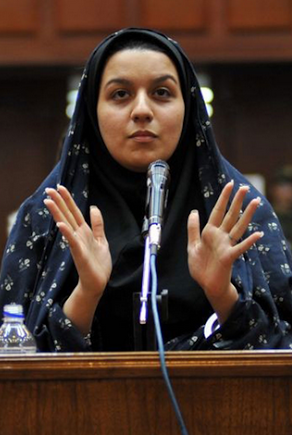 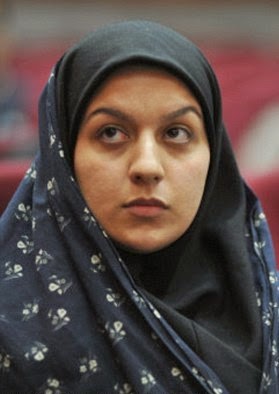 27 year old Reyhaney Jabbari (pictured above), was executed today October 25th by hanging in Iran 7 years after she killed a man that she claimed had attempted to rape her. Reyhaney was sentenced to death in 2009 for the stabbing death of Morteza Abdolali Sarbandi, a former intelligence officer.
A court ruled that she killed Morteza on purpose because she had bought the knife two days before she stabbed him in the back with it. In her defence, Reyhaney said she'd stabbed the man out of self defence. The court overruled her claims and sentenced her to death, a ruling which was upheld by Iran's Supreme court.
The execution was carried out today after the victim's family refused to pardon Reyhaney or accept money from her family. Many human rights bodies including Amnesty International had over the years called on Iran's judiciary to halt the execution but they went ahead with it. Her mother confirmed it, saying Reyhaney was hanged in a Tehran prison very early this morning.
Posted by Buzzcanadalive at 12:30 PM