Who Is Going To Replace Joan Rivers on E!'s Fashion Police? 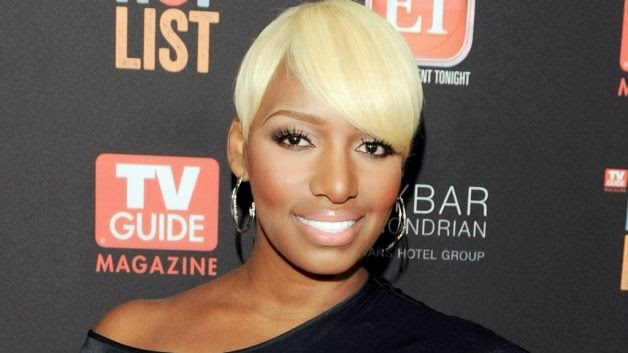 E! Fashion police co-hosts don't want NeNe Leakes as host? It was revealed recently that Real Housewives of Atlanta star NeNe Leakes is the top contender to replace late comic genius Joan Rivers on E!'s Fashion Police but it looks like the current co-hosts including Guiliana Rancic and Kelly Osborne aren't happy about the choice.

According to the source, the execs “love” the idea of having NeNe since “fans really respond well to her.” Now, the only problem is getting the co-hosts to like her as well.

"Melissa [Rivers] thinks it's a huge mistake and Kelly [Osbourne] and Giuliana [Rancic] think it's an outrage...They're afraid that it will become the NeNe Show,” the insider added.“Melissa just doesn't think NeNe should be in the running and definitely doesn't think she even comes close to filling her mother's shoes.