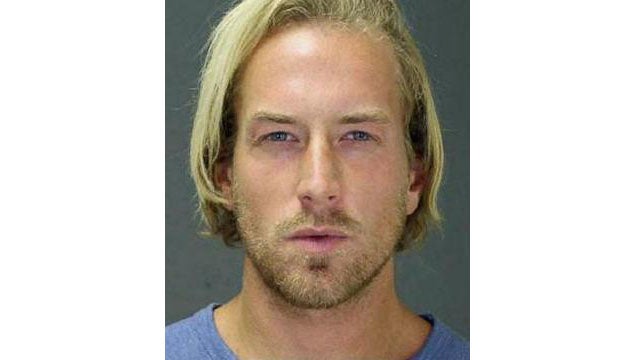 The 30-year-old man who allegedly shot and killed his hedge fund manager father Sunday afternoon reportedly did so after an argument over a small cut in his monthly allowance. TheNew York Post reports that Thomas Gilbert Jr. murdered his father Thomas Gillbert Sr. after learning that his allowance had been reduced by $200; the New York Daily News puts the number at $300.

Both the Post and the Daily News report that, shortly after arriving at his parents' multi-million dollar Manhattan apartment, Gilbert Jr. asked his mother to go buy a sandwich. Upon returning, she reportedly found her husband's body, which, the Daily News reports, was positioned with the gun on his chest—as though to frame it as a suicide.
"My husband's been shot by my son!" Shelly Gilbert told a 911 operator after finding Gilbert Sr.'s body, according to the Post.
Gilbert Jr., who'd fled the scene by the time his mother returned, surrendered to police late Sunday night, reportedly after police in riot gear chopped down the door to his Chelsea apartment.
Taylor Berman | Gawker