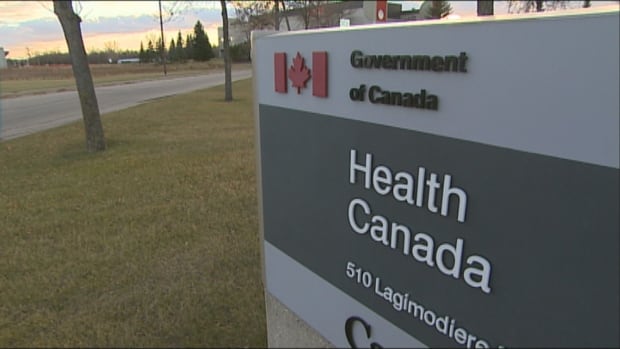 Canada's National Microbiology Laboratory in Winnipeg has tested for Ebola in 25 cases so far, with all results negative.

The national laboratory says the samples have come from four provinces:

The latest negative results came for patients in Ontario earlier this week.

A Canadian Forces member who was part of a mission to deliver medical supplies to Sierra Leone went to hospital in Belleville, Ont., early Monday after registering a fever. The patient was quickly put in isolation and samples were sent to the national laboratory. A negative result was confirmed Tuesday.

The Public Health Agency of Canada says the need for the tests suggests Canadians are on alert for signs of the disease and that vigilance is high.


The numbers come as Canada announces new measures to prepare for any occurrence of Ebola in Canada. Federal Health Minister Rona Ambrose spoke with her provincial counterparts by phone Wednesday and also met with nurses' union representatives.

Transport Canada has been asked to provide planes from its fleet to dispatch rapid-response teams of experts from Ottawa and the Winnipeg laboratory.

As first reported Wednesday by CBC News, Canada is also contributing a further $30 million in aid to help contain the disease in West Africa, including equipment such as mobile labs. Canada has already committed $5 million, including two mobile labs in Sierra Leone and protective equipment.
Posted by Buzzcanadalive at 12:30 PM