Update: Joan Rivers cause of death finally released...lack of oxygen to the brain 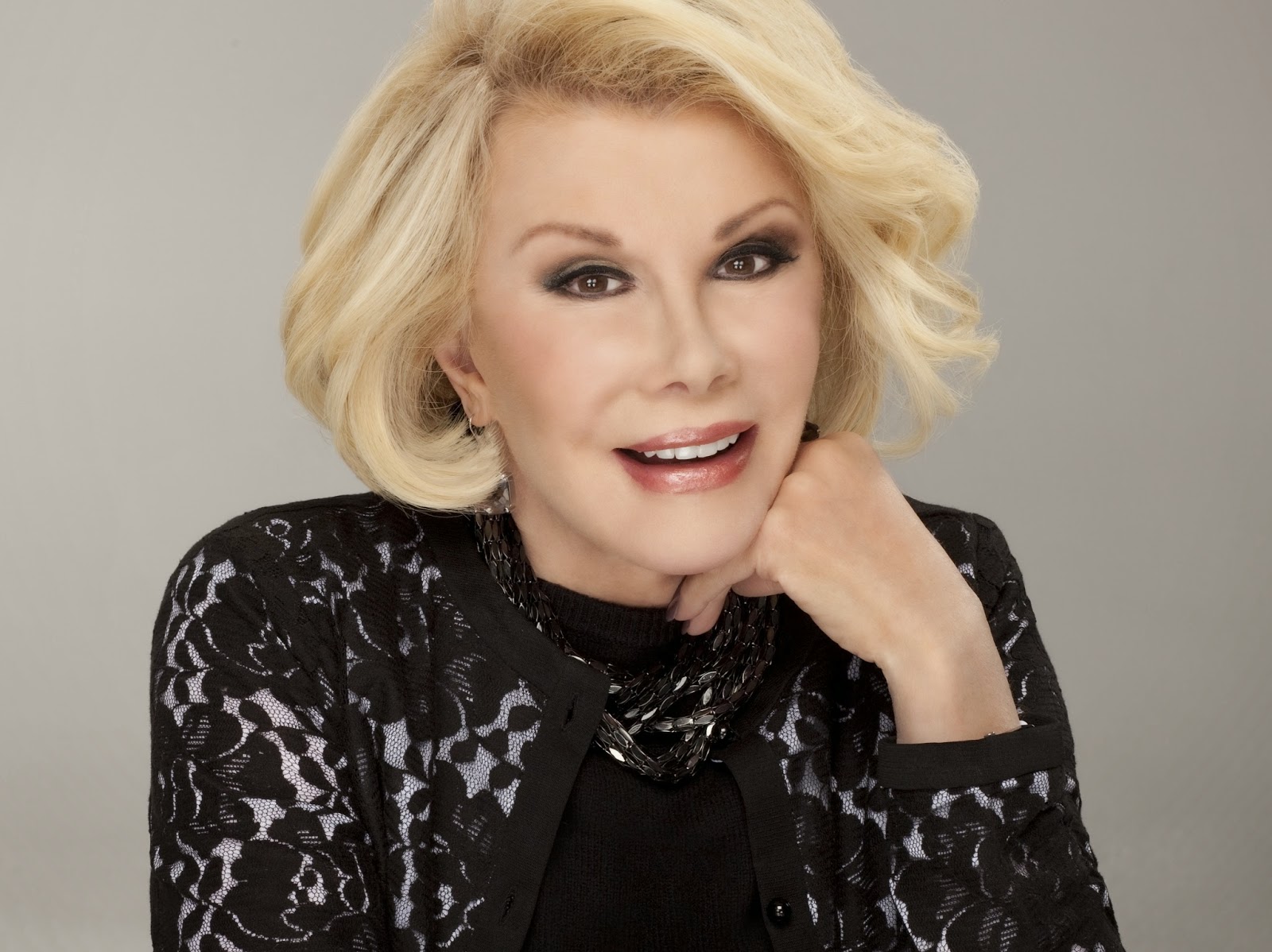 Now we finally know what killed legendary comedienne and Fashion Police host, Joan Rivers. It was lack of oxygen to the brain while under propofol

She died because she went into hypoxic arrest during her throat procedure ... cutting off oxygen to her brain -- but the medical examiner is calling it a "predictable complication."

The New York City Office of Chief Medical Examiner released its findings today, revealing that Joan was sedated with Propofol during the procedure.

The investigation also revealed Joan had the procedure to evaluate changes in her voice and to deal with acid reflux.

Joan suffered brain damage due to lack of oxygen. As for the "predictable complication" ... it appears the Examiner is saying her cause of death is simply a risk associated with either anesthesia, the procedure, or both.