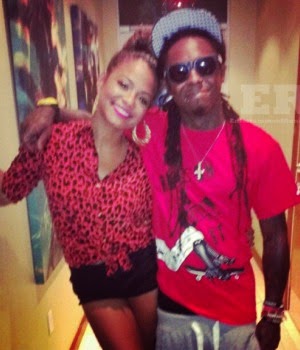 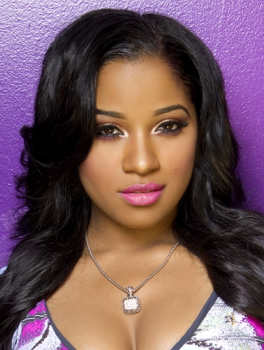 Lil Wayne's ex-wife and first baby mama Toya Wrights sides with his other baby mama Nivea against Wayne dating singer Christina Milian. Lil Wayne has a son with Nivea, Nivea has three children with The Dream, The Dream has a child with Christina Milian, and Lil Wayne & Christina are now dating.

Nivea is not happy that Christina has been with her two baby daddies and Toya Wright sides with her. She told Vlad TV

“I think that is a hot mess if you want my honest opinion. That’s just too much…I just don’t think that’s cool. Like it’s too many other women out there than to date your son’s mother ex-husband’s girl. Like its just too much…It's just a lot to explain to your kids. So I feel Nivea on that. You asked me for my opinion and that’s just my opinion. I just think its too much. It’s just a mess