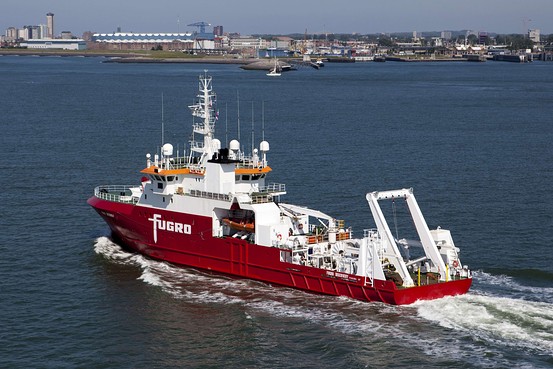 The next phase of the search for the missing Malaysia Airlines flight MH370 has begun in the southern Indian Ocean.

A ship equipped with specialised sonar technology has arrived in a remote stretch of ocean where the plane is believed to have ended its flight.

The Boeing 777, with 239 people on board, went missing after it veered radically of course on 8 March.

Its whereabouts are still unknown despite a massive international air-and-sea search operation.

Australian officials believe the plane was flying on autopilot when it crashed.

Using satellite data, officials have concluded that the airliner ended its journey in the Indian Ocean, north-west of the Australian city of Perth.

On Monday, a vessel contracted by Malaysia, the GO Phoenix, began its work in the seas about 1,800 km (1,100 miles) off western Australia.

It will tow underwater sensors over the sea floor scanning for traces of jet fuel and using sonar and video to try to locate the plane.


The Phoenix will be joined later this month by two ships sent by Dutch contractor Fugro. The operation could last at least a year.

The head Australia’s transport safety agency, which is leading the underwater search, said he was “cautiously optimistic” the next phase – jointly funded by Malaysia and Australia – would eventually locate the plane.

“Cautious because of all the technical and other challenges we’ve got, but optimistic because we’re confident in the analysis,” Martin Dolan, chief commissioner of the Australian Transport Safety Bureau, told the Australian Broadcasting Corporation.

“But it’s just a very big area that we’re looking at.”
The previous search was suspended four months ago to allow for detailed mapping of a 110,000 sq km (44,000 sq mile) area of sea bed.

That survey uncovered previously unknown extinct volcanoes and depressions up to 1,400m deep.

BBC
Posted by Buzzcanadalive at 11:30 AM