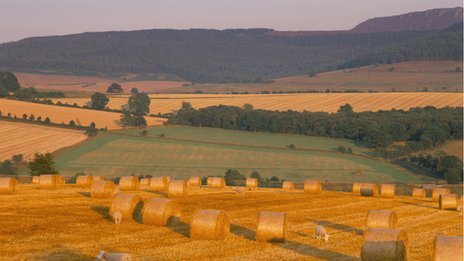 ﻿﻿﻿﻿
Prime Minister Stephen Harper’s government is not doing enough to reduce carbon emissions, fight climate change and regulate oil and gas emissions, a series of audits from a federal watchdog have found.

The audits, contained in a report published Tuesday, say Canada has no detailed plan to meet its emissions reduction targets, is on pace to fall well short of meeting them and has made no long-term commitment to environmental monitoring in the oil sands region, the fastest-growing source of emissions.

he report offered a sweeping critique of many environmental policies of Mr. Harper’s government, but it was Canada’s poor record on emissions reduction that stood out to Julie Gelfand, the Commissioner of the Environment and Sustainable Development appointed earlier this year.

“My biggest concern is it does not look like Canada will meet its international [emission reduction] commitment. I think that when you make a commitment, you need to keep it, and it’s very difficult for us, for Canada, to expect other countries to meet their commitments when Canada can’t meet its own,” Ms. Gelfand said at a press conference in Ottawa Tuesday. “So the biggest issue I have, when I look at all the chapters, is that the evidence is really not strong that the sector-by-sector approach [to emissions reduction] is going to help Canada achieve its target. Canada is not working with the provinces. There’s no overall plan, national plan, for how we’re going to achieve our target. And climate change is affecting all Canadians.”

Here is what her report found:

1. Canada is not on pace to meet its emissions reductions targets
2. Oil sands monitoring has met delays – including on a key pollutant

3. The federal government has no firm plan to monitor the oil sands beyond next year
4. Industry is paying about three-quarters of monitoring costs
5. Ottawa finished a draft of oil and gas regulations a year ago
6. An emissions-reduction committee hasn’t met in three years
7. Ottawa’s charts are misleading
8. Emissions reduction through “accounting rules”
9. Canada is short on icebreakers
10. As Arctic waterways open, we need a new roadmap
11. The rules around a key environmental protection are murky
12. Environment Canada’s response