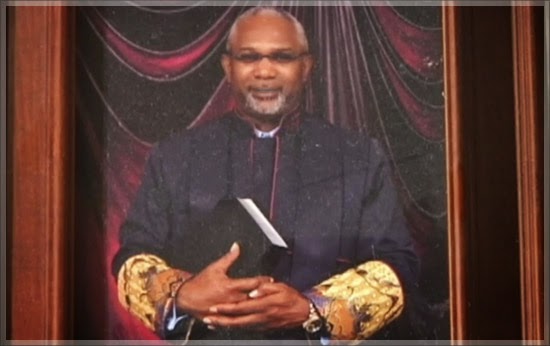 Rev. Juan Demetrius McFarland of Shiloh Missionary Baptist Church in Montgomery, AL, has confessed to sleeping with a number of females in the church knowing fully well he has AIDS.

McFarland confessed his HIV status to his congregation last month. The church was very accepting of Rev. McFarland. But church members soon realized McFarland had crossed the line when he admitted to other transgressions.

“He fraudulently concealed from the congregation that he had knowingly engaged in adultery in the church building with female members of Shiloh Missionary Baptist Church while knowingly having AIDS,” said church members who voted 80-1 to remove McFarland as pastor on Oct. 5.

McFarland tested positive to HIV virus in 2003. His condition advanced to AIDS in 2008.

Montgomery Police Sgt. Denise Barnes told NBC News no complaint has been filed against McFarland and he is not under investigation
Posted by Buzzcanadalive at 1:00 PM