American wife to get $530million in UK biggest divorce payout 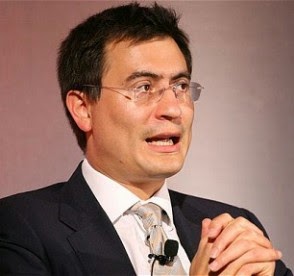 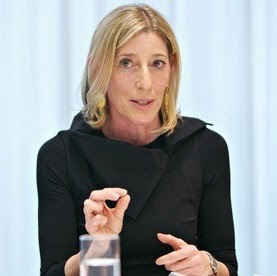 A judge in a London High Court ruled that the American wife of a British Tycoon be given $530m in a divorce payout. This is considered to be the biggest divorce settlement so far in British history.

The judge awarded Jamie Cooper-Hohn $493 million in cash and the rest in the form of a property in Connecticut and adjustments to her share of a pension.

A full judgment will be published in December, but the figures were cited during a court hearing yesterday November 27.

She was initially seeking half of her ex-husband's assets, but he said she was entitled to just a quarter on the grounds that his talents as an investor constituted a special contribution to their wealth. He also referred to himself as an "unbelievable moneymaker.”

In awarding Ms. Cooper-Hohn less than half of the couple’s $1.3 billion fortune, the case could set a legal precedent in the U.K, which has developed a wide reputation as a capital for divorce disputes between ultra-rich couples.

Mr. Hohn and Ms. Cooper-Hohn met while studying at Harvard University, and have been married for 17 years. They have four children.
The couple have been described as UK’s most generous philanthropists and have both said they lead relatively modest lives, given their wealth.
Posted by Buzzcanadalive at 9:30 AM