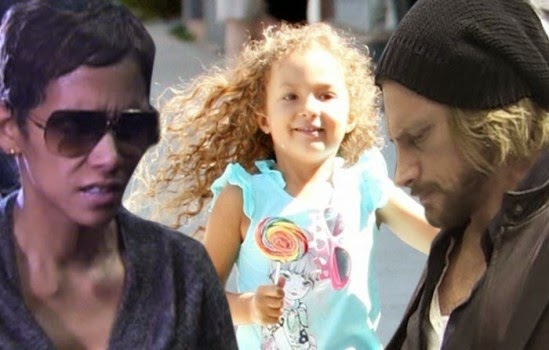 According to TMZ, a judge has ordered Gabriel to stop what he's doing with Nahla's hair. He ruled that neither Halle nor Gabriel could change Nahla's look from its natural state moving forward. The judge is allowing Nahla's hair to grow back naturally.
Posted by Buzzcanadalive at 2:00 PM