Is This Life! Meet the world's largest family with 181 members 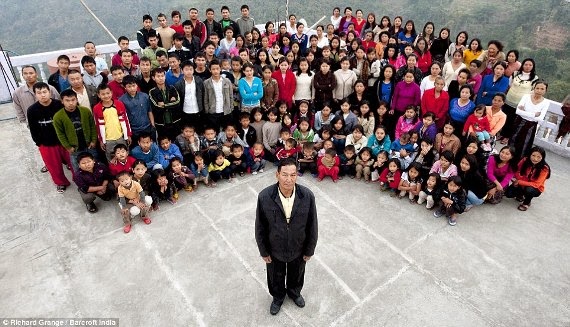 Ziona Chana hasa has 39 wives, 94 children, 14 daughters-in-law and 33 grandchildren. They all live with him in his hotel-like 100-room, four-story house perched among the hills of Baktwang village in the Indian state of Mizoram. One year, he married ten wives. Two of them sisters. His 39 wives say they are blessed to have him and take turns to share his bed. 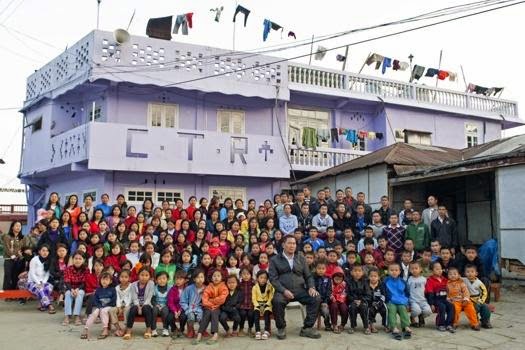 It takes 30 whole chickens, peel 132lb of potatoes and boil up to 220lb of rice to make dinner for this family. 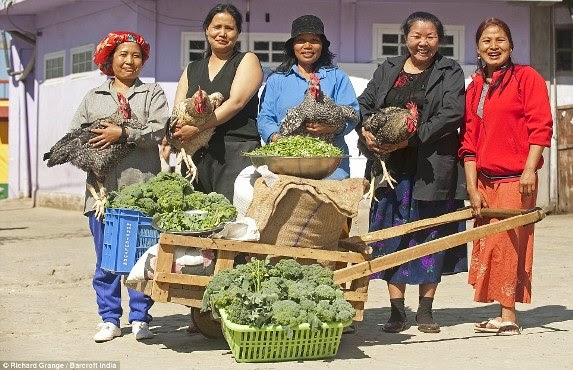 The family is organised with almost military discipline, with the oldest wife Zathiangi organising her fellow partners to perform household chores such as cleaning, washing and preparing meals.
Coincidentally, Mr Chana is said to head a sect that allows members to take as many wives as they want. 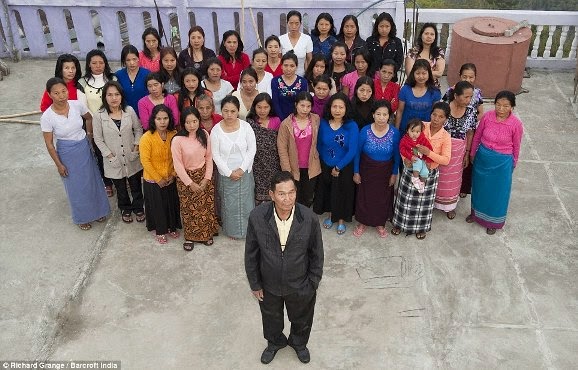 Rinkmini, one of Mr Chana's wives who is now 38 years old, said: 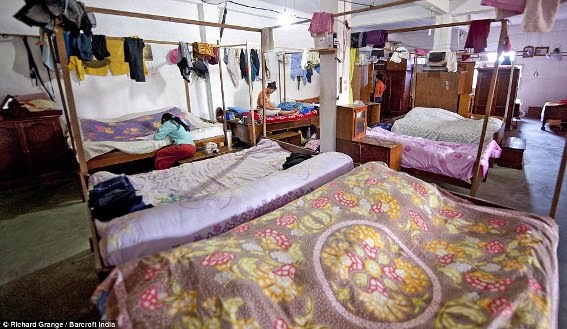 As at 2011, he said he was looking at marrying new wives to expand his family. 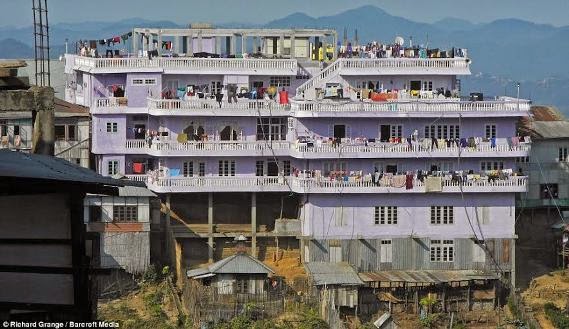 Their home...
Posted by Buzzcanadalive at 4:30 PM