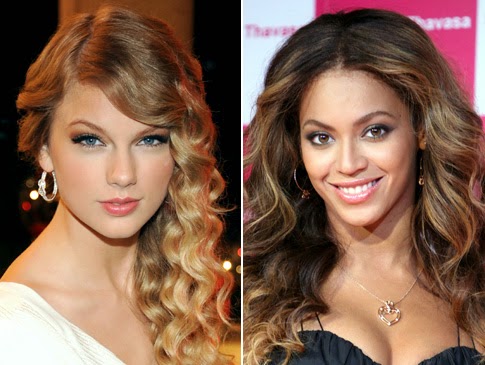 Queen Beyonce reigns. The singer has topped Forbes annual 'Top-Earning Women In Music 2014 List', by more than doubling what she made in 2013. According to Forbes, Beyonce made $53million in 2013 and $115million in 2014, from endorsement deals, record sales and sold out concerts. She played 95 shows, bringing in an average $2.4 million per city.

There are plenty of female musicians who earned double-digit millions, yet not quite enough to crack the top ten. Among them: Madonna, Alicia Keys, Nicki Minaj, Miranda Lambert and Shania Twain.
Posted by Buzzcanadalive at 9:00 AM